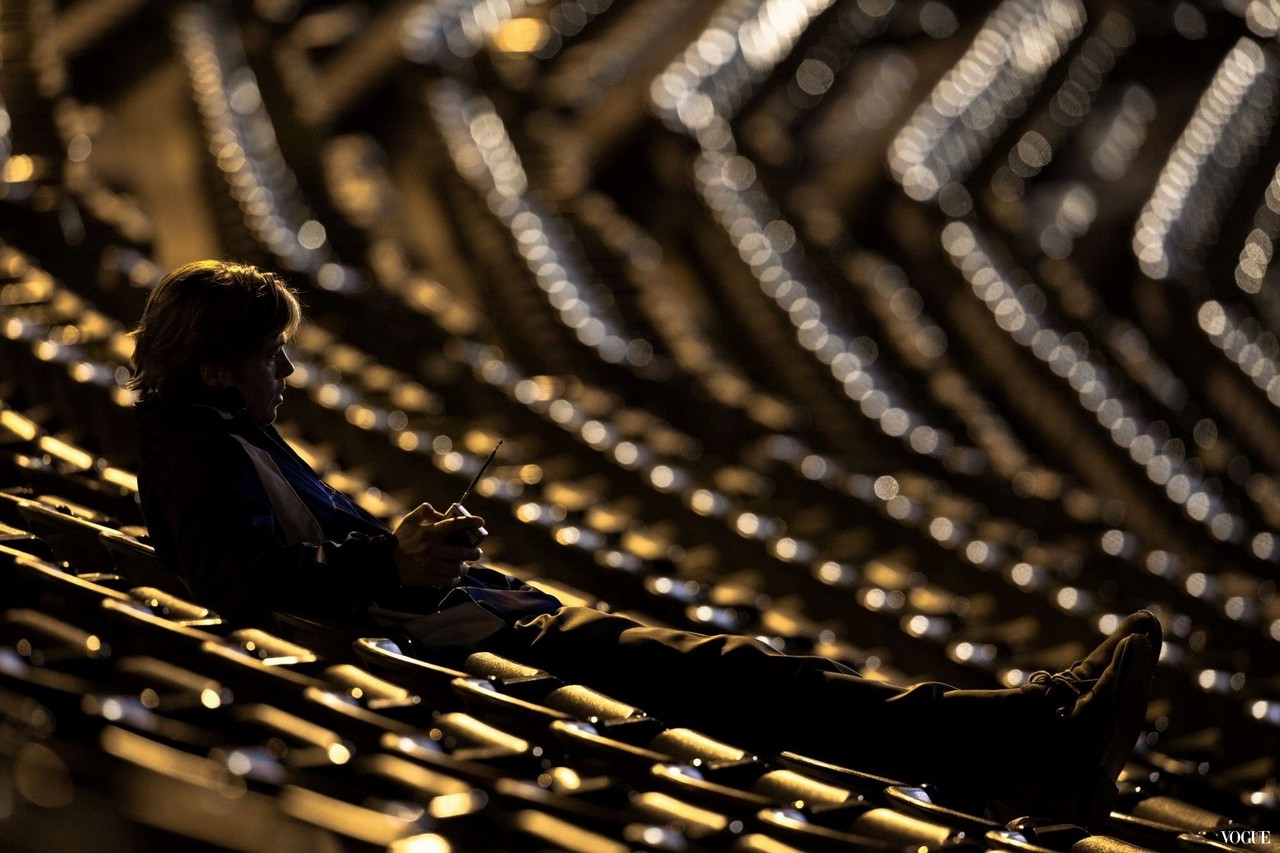 Baseball prodigy Billy Beane (Brad Pitt) is one of those sportsmen who, having failed to match the high expectations everyone had of him, ends up in management. But rather than becoming a coach, by 2001, he is now the General Manager at the Oakland A’s.
Being one of the smaller teams in the league, the A’s simply don’t have enough money to compete with the big guys and when their three strongest players reach the end of their contracts, Billy can’t afford to hire them back – or indeed buy suitable replacements.
In a desperate attempt to pick up some effective players for a good price, Billy visits his old friend Mark Shapiro at the Cleveland Indians but every time he nearly strikes a deal, a young figure at the back of the room shakes his head and it’s all off.
This young figure is Peter Brand (Jonah Hill), a fresh-faced assistant, who uses a computer programme to analyse the playing statistics of the stars and values them accordingly.
Determined not to leave Cleveland empty-handed, unable to buy any players, Billy hires Peter and angers his coaching team by favouring Peter’s statistics over their years of baseball experience to decide who to buy.
Billy puts his faith in Peter as one by one, his staff turn against him, and his whole experiment is jeopardised – even sabotaged – when his coach Art Howe (Philip Seymour Hoffman) refuses to use the players Billy’s given him.
But when Billy goes to extreme lengths to force Art to play his new signings, the A’s fortunes turn around and before long, this lowly, poverty-stricken team is breaking baseball records.

On one level, this is the typical story of the underdog comes good – both at the level of the poorly-funded A’s finding success on the field and the shunned general manager eventually being proved right – or at least having his gamble pay off.
But while Moneyball is unquestionably a sports film, it’s less about sportsmen and sporting action than it is about the men in suits and the management of the game.
Instead of cheering on players on the field, we’re on tenterhooks, wondering whether Billy will be able to buy this player or sell that player for the right amount – and whether he can persuade Art to field the side he needs to test Peter’s theory.
One the one hand, this makes it a sports film with a difference, but on the other, it could be argued that watching someone standing in his office shouting into a speaker-phone isn’t particularly cinematic.
Brad Pitt does all he can to make Billy Beane interesting to watch, but character ticks – such as constantly spitting into a paper cup – don’t necessarily make him any more sympathetic.
Billy Beane is a smooth talker – a better player off the field than on it – and Pitt is a perfectly good actor to bring him to life, but given some of his previous roles, the star doesn’t have an especially broad canvas to work with.
Jonah Hill’s Peter Brand is tremendously likeable – but again, he’s a bit of a one-dimensional presence. At the start of the film, he’s all about his computer programme, and nothing happens to change this.
It’s refreshing, in a sense, for a film to take this approach; we’re usually treated to protagonists who shun the computers and figures in favour of their emotions and personal experience – in Moneyball, decades of experience of some of the best minds in the game are rejected for the statistical analysis of a brand new computer programme.
While one of the biggest problems of sports films is whether the sport in question travels – and many people in Britain don’t know the first thing about baseball – we can usually get a sense of who’s winning and losing or even whether someone has hit the ball a long way or run very fast. But when most of the action is in the back-room, with people shouting jargon at each other, you really have to understand the intracies of trading players and the general managing of the game to know whether things are going well or badly.
For those who don’t understand baseball, much of this has to be taken on trust, which isn’t particularly satisfying for an audience.
We’re certainly rooting for Billy and Peter, but we don’t really know whether it’s working or not until where slapped in the face with a record-breaking run of wins. Oh – right – I guess the gamble paid off. And don’t accuse me of dropping a spoiler on you – Hollywood doesn’t put Brad Pitt in a big budget sport’s film about losers – and besides, this is a true story, of course, so its target audience will already know everything they need to.
Two of Hollywood’s sharpest writers – Schindler’s List and Dragon Tattoo’s Steve Zaillian and West Wing and Social Network’s Aaron Sorkin – provide a snappy, dialogue-heavy script that frequently raises a smile and constantly keeps the pace brisk, as characters throw lines at each other and bat them away as quickly as players pitch and hit the baseball – these guys play sport with words.
Some of the scenes, though, seem a little contrived or convenient; all the trading is done on the phone, yet the very first meeting takes place in person – it had to, of course, or Billy wouldn’t have met Peter. And Billy has to have a slightly difficult relationship with his daughter and an ex-wife who’s marrying a smarmy geek – again, of course, you can’t really argue with a true story, but it feels clunky, nonetheless.
There’s passion and emotion in this film, but it’s for statistics, not for people, making it hard to connect with any of the key characters.
Pitt and Hill do all they can with the material, while the other big names – Philip Seymour Hoffman and Robin Wright – have equally little to work with.
If you don’t get baseball, you won’t get this film. If you’re a fan, you’ll know the story already.
All of which makes for the odd situation of high profile actors effectively handling a sharp script about a fast-paced sport but turning out a meaningless movie that fails to stimulate the emotions.
The film-makers might think they’ve hit a home-run – but most British viewers will just want to run home.