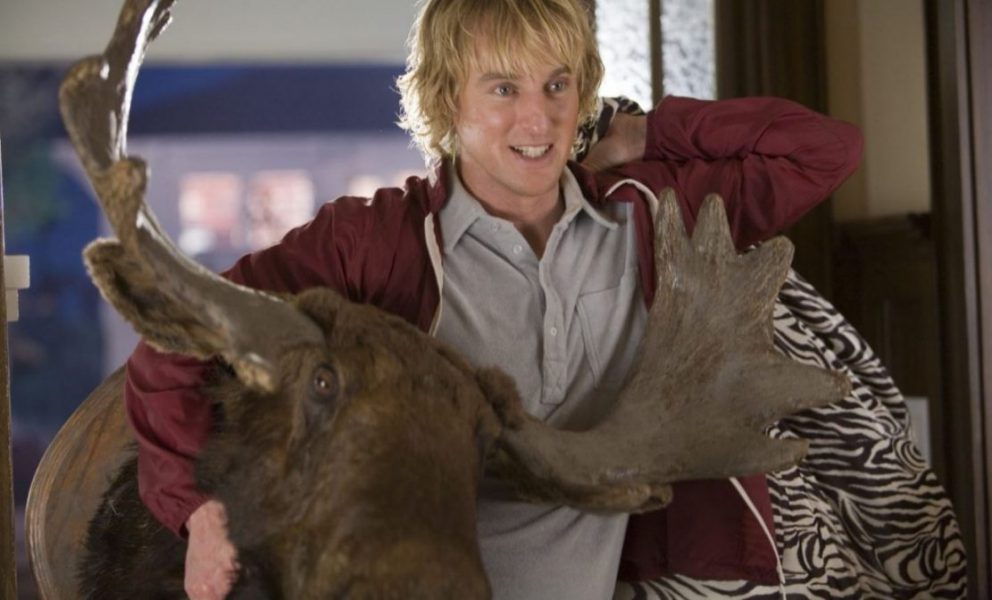 Back home, the happy couple’s wedded bliss is soon interrupted when Dupree turns up on their doorstep, begging for somewhere to stay for a few days.

In time honoured cinematic comic tradition, a “few days” turns into rather longer, with Dupree causing all manner of hilarious disasters for the couple – I’m being ironic, of course. Fires, drunken lads’ nights in and toilet-blocking mishaps – you know the sort of thing.

The tensions caused by the inability of the newly weds to get rid of their best man are compounded by Carl’s inability to win the approval of his new father-in-law (Michael Douglas) – who also happens to be his boss.

Don’t get me wrong – the film is fun – with a typically bright performance from film-comedy’s man-of-the-moment Owen Wilson, a creditably hapless straight-man in the shape of Matt Dillon, the sassy Kate Hudson as their muse and the crotchety Michael Douglas as the cantankerous patriarch – but it’s nothing like as fun as it should be.

The characters aren’t anything like as clever, funny or profound as the writers think they are – and the supposed self-mocking irony comes closer to embarrassing than sharp or witty.

The plotting is clumsy and predictable, with all of the characters following the exact paths dictated in all the screenwriting text books. This being the case, the gags needed to be funnier and more importantly, more surprising, to lift it above the level of the standard Hollywood comedy fare.

Wilson, while typically zany and innocently charming, is well below his Zoolander and Shanghai Noon comic best. Dillon doesn’t come close to his comedy high, There’s Something About Mary, while as the dutiful father of the bride, Douglas sleepwalks through the formulaic plot; he’s back in “The In-Laws” territory.

Like its stars, it’s a film with heavyweight potential, punching well below its weight – but put it this way, I wouldn’t want to get into a ring with even a flyweight boxer, so if you’re not too critical, you’ll find it enjoyable.