As coronavirus infections continue to gather pace across the UK – and the world – the London Film Festival is getting started in an unrecognisable form, to ensure that as many people as possible can enjoy the BFI’s selection – both in cinemas an in the safety of their homes.

The BFI got some early practice in putting on a festival during a pandemic with its Flare event being moved online with only a few days’ notice, at the start of the lockdown and by the early summer, it had finalised its plan to screen fewer films at the LFF – only about 60, compared with its usual total of about 200; most are being screened online only, with some getting socially-distanced cinema screenings in cities across the UK. The event opens with Sir Steve McQueen’s Mangrove, a topical film about racial injustice in the UK, and closes with Francis Lee’s biopic of the paleontologist Mary Anning, Ammonite.

A number of stars, including George Clooney, Tilda Swinton and Riz Ahmed are also taking part in talks, which will be made available online, free of charge, to people across the world.

A slimmed-down annual awards ceremony will hand out prizes to winners chosen by audiences who’ve viewed the films online.

As one of the UK’s biggest annual celebrations of film, the London Film Festival has, in recent years, been trying to reach audiences outside the capital – it premiered Mike Leigh’s Peterloo  in Manchester, for example – this year’s event has accelerated that goal and the head of the festival, Tricia Tuttle, says it’ll be hard to go back to an exclusively London-based even after this.

With fewer films in the programme but more widely accessible, she told us What’s Worth Seeing this year. 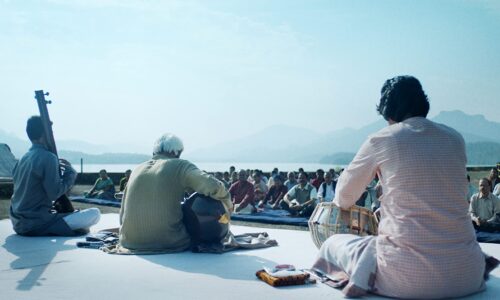 “I don’t want this one to slip under the radar. It’s about a young classical musician who’s impatient to become successful faster than his art-form allows. I highly recommend that – it’s so beautiful.” 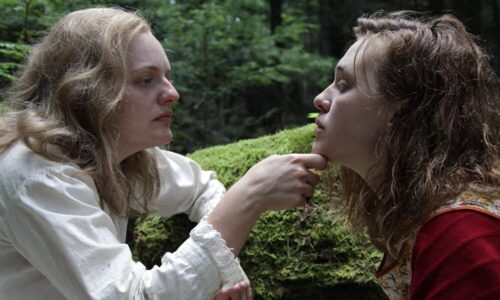 “Very few film-makers tackle female desire in the way that Josephine does – it’s feral. She has such an exciting lens as a film-maker.“ 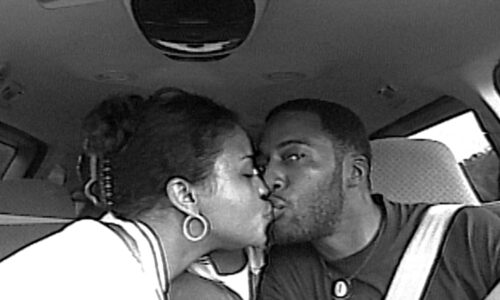 “Another really great female-directed work is Time. It’s Garrett Bradley’s first feature length documentary and it won the Grand Jury prize at Sundance. It’s a love-story about a woman who spends twenty years trying to get her husband released from a very harsh prison sentence and while she’s doing it she films herself – and raises their six sons almost single-handedly. It’s so inspiring, so beautiful.”

LIMBO: Ben Sharrock’s story of asylum seekers awaiting the outcome of their applications on a remote Scottish island was part of this year’s official Cannes selection. 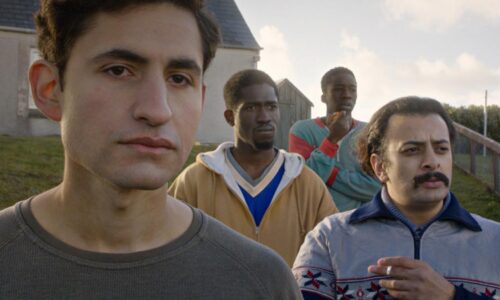 RELIC: This first feature from the Australian film-maker, Natalie Erika James, is a horror about three generations of women, plagued by a supernatural presence. 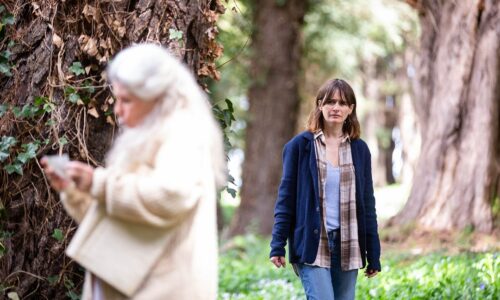 “Relic is a great, atmospheric horror film, starring Emily Mortimer, in which dementia almost becomes the monster of the film. It really delivers on scares and a horror atmosphere. I’d really recommend that you look out for that.”