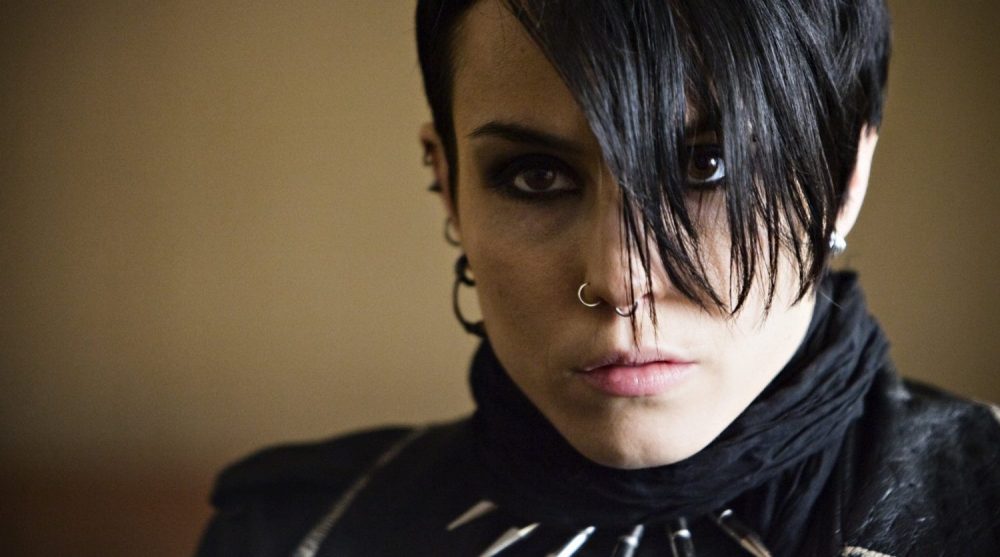 After losing a libel case and consequently his job at the Millennium magazine, a disgraced journalist, Mikael Blomkvist (Michael Nyqvist), is summoned to meet the head of the powerful Vagner clan, Henrik Vanger (Sven-Bertil Taube) to investigate the 40 year-old murder of his niece, Harriet, whose body was never found. Vagner is convinced that the murderer is a member of his tightly knit yet dysfunctional family.

As Blomkvist embarks on finding the murderer, he notices that his computer has been hacked. The hacker is Lisbeth Salander (Noomi Rapace), a 24 year-old solitary, tattooed and pierced punk, who answers to nobody. Salander, who was recently sexually molested by her parole officer, is not fond of men.

Blomkvist convinces Salander to collaborate with him in his investigation, and they quickly bond professionally, physically and eventually emotionally.

The pair link Harriet’s disappearance to a number of grotesque murders of young girls, dating back several decades, and begin to unravel dark and appalling secrets of the Vangers’ history. The secretive family are not pleased by the discoveries and try to stop the investigation by all means.

This film is an adaptation of the first book of the best selling Millennium Trilogy, which was written by Stieg Larsson, who died suddenly in 2004. Two movies based on the second and third book are already in the can, and a Hollywood version is already brewing.

On the face of it, the film is a crime thriller, but it doesn’t truly offer the thrill that we are used to in the genre. The action is light and the suspense is dull. It is, however, a profound study of Swedish society’s ills: its corrupt bourgeois, misogyny and dark history of Nazi sympathisers.

The Swedish title of this film translates into “Men who hate women,” which reflects the content of the film more aptly, since it dwells on several grotesque scenes of men’s brutality against women. The first victim is Salander, who was initially coerced to have sex with her old guardian and then hideously molested by him. Then we learn about the horrifying murders of young Jewish women by the corrupt society elite.

The film starts with Blomkvist, which leads us to believe that he is the protagonist, but Salander eclipses him when she storms onto the screen with her enigmatic look and obnoxious demeanour. She instantly dominates the story and propels it forward. However, we get the impression that her character was contrived for the mere service of the plot. She miraculously possesses a rare combination of uncanny talents and dark history that appear to have been deftly tailored to join the dots in the story. She is an underprivileged orphan, yet she is a computer hacker, a bible expert, a marshal artist and a private investigator, and of course, she was sexually molested, which later explains the motive of her immoral action against a male character.

Having said all that, the characters are compelling and the performances are impressive. The film is poetically shot in wide screen format and beautifully scored. It’s long but entertaining.