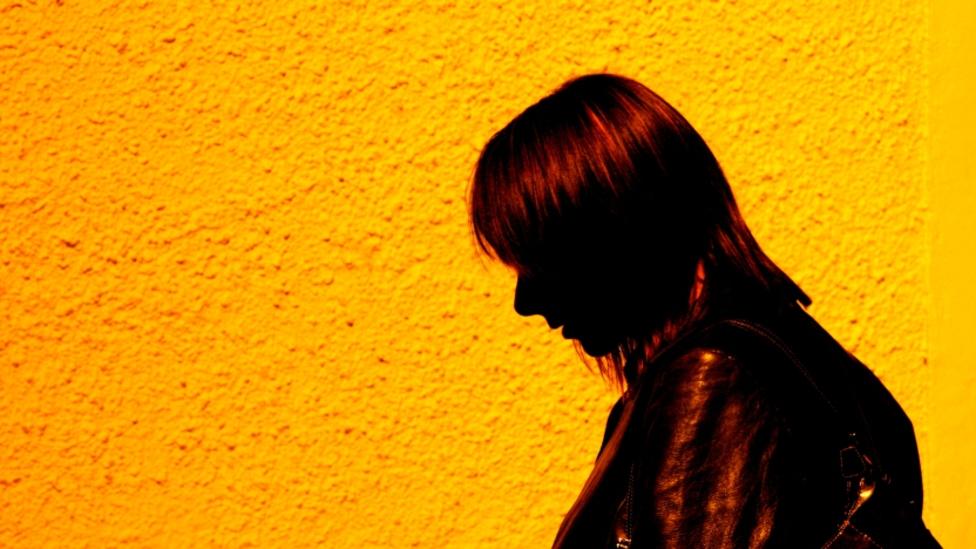 Jackie (Kate Dickie) spends her life watching other people – working at a Glasgow CCTV monitoring centre. It’s clear that she doesn’t find anything in her own life worth watching.
One day, she spots someone on a monitor that she recognises. She thought Clyde (Tony Curran) was still in prison.
She becomes increasingly obsessed by Clyde’s reappearance and starts hanging around the grim, Red Road high-rise council estate where he’s staying, befriending his associates and eventually working her way into his life.
She has serious issues with the guy and can’t move on in her life until she’s put them behind her.

There’s no doubt that this is an impressive and mature feature debut, as you’d expect from Andrea Arnold, who – only a year and a half ago – picked up an Oscar for her short film Wasp.
Anyone who saw that would expect a hard-hitting, no-nonsense drama – and that’s exactly what we get.
The central performances have to be strong to carry a film like this, and they are.
Where it falls down is that the film is too long for its story. Arnold’s deliberate, economical directing style prolonged the film and makes it feel rather slow.
This gives you time to think ahead to try to work out what’s going to happen next – and the problem is that what does happen next is never quite as dramatic or exciting as you might guess.
And while there are some parts where information is dribbled through in a cleverly calculated way, there others where I felt the viewer was tricked.
An early glimpse of a wedding ring makes us wonder “where’s the husband?” – and she makes us wait a long time for the answer – too long, really, given the way she eventually tells us.
If Arnold was more honest with us, we’d have seen Jackie in bed earlier in the film – OK, so this would’ve given away a key plot point earlier than she might have liked, but it would certainly have been more effective than the expositional line of dialogue she uses in the scene preceding the visual revelation anyway.
If she was more honest with us, she could have told the same story with the same emotion in half an hour less – in fact, a shorter film might have been an even more concentrated and powerful burst of drama.

As a film in its own right, it’s largely an effective and thought-provoking drama, but of course, nothing is that simple. It’s part of a trilogy, overseen by the Danish film-maker Lars Von Trier. The concept: three first time directors making three films about the same set of characters. The trilogy’s got off to a promising start, but as the recent French “Trilogy” series proved, with a similar theme, it’s easy to tire of concept movie-making and viewers might feel cheated if committing to one film ultimately means buying three cinema tickets.