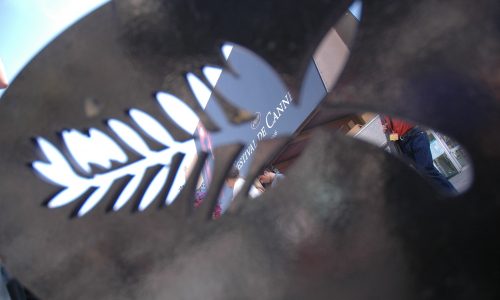 The organisers of the Cannes Film Festival have responded to the lengthening of the lockdown in France by acknowledging that it’s “clearly difficult to assume that the Festival de Cannes could be held this year in its original form.”

They’d previously said their preferred option was to delay it from mid-May until the end of June but in a statement tonight, the accepted this “is no longer an option.”

They say talks have begun with industry professionals in France and beyond to explore ways to ensure that Cannes 2020 does take place “in a way or another.”

Three other events which usually run alongside the official Cannes festival – Directors’ Fortnight, Critics’ Week and ACID – have all abandoned their programmes for the year.

But those behind all of the events – including the film market that runs parallel to the festival – say they’re committed to demonstrating the importance of cinema, once the health crisis has passed.