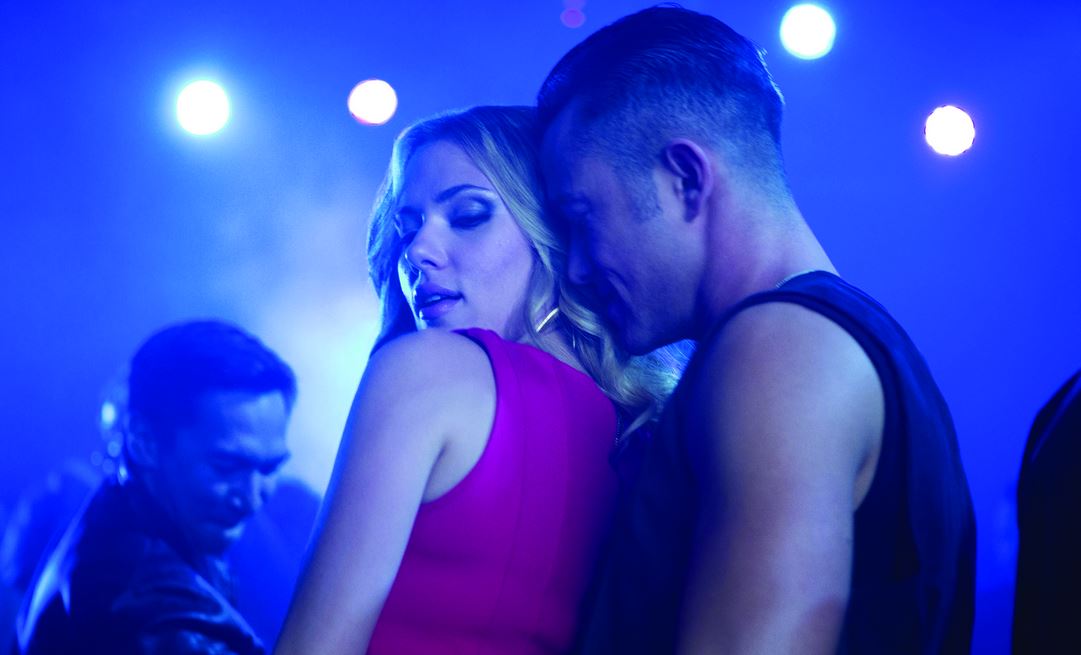 But when he meets Barbara (Scarlett Johansson), everything changes. His friends agree that she’s by far the most attractive and alluring woman he’s met and her insistence that they wait before having sex just makes her seem all the more exciting. For the first time in his life, Jon is a one-woman man.

It’s only a friendship with Esther (Julianne Moore), an older woman on his college course, that finally helps him come to terms with what’s really important to him and how to get it.

Joseph Gordon-Levitt shows himself to be a surprisingly confident and competent auteur, following – and it might be a little early to say this after just one film – the likes of Woody Allen as a writer, director and star.

On one level, Don Jon is a romantic comedy about relationship problems between young adults with issues – which could be said of so many films – but this one ticks the first two boxes, for starters; it’s romantic and it’s funny. It’s also touching, warm and, most unusually, incisive.

Gordon-Levitt has written a mature script with fully rounded characters – from the three leads to delightful turns from Jon’s family, courtesy of Tony Danza, Glenne Headly and Brie Larson – and his direction neatly structures the narrative into a coherent, believable and emotionally painful story.

He employs a little cinematic short-hand from time to time, not least the simplicity of his best friends – one black, one hispanic – but it didn’t detract from what turned out to be a smart message and skilful storytelling.