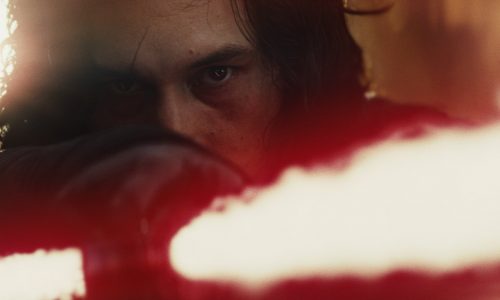 The latest episode of the Star Wars saga, The Last Jedi, ended 2017 second to the live-action Beauty and the Beast at the box office, but being released only two weeks from the end of the year, topping that list was always going to be a struggle.

But it took just four more days to overtake its Disney stable-mate to become the highest earning film released in 2017. And while its earning at a slower rate than its predecessor, The Force Awakens, being only three weeks into its release, there’s still plenty more fuel in the tank.

The latest figures, from the film industry analysts comScore show that The Last Jedi took £73.1 million in the 52 full weeks, starting with the first Friday of 2017, pipping Beauty and the Beast’s £72.4 million. 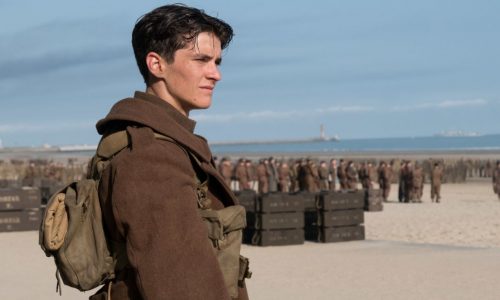 Christopher Nolan’s Second World War epic Dunkirk was the third highest grossing film during the period, much of it coming from higher-priced IMAX tickets.

The figures also show that for the third year running, cinemas in the UK and Ireland took a record sum, rising from £1.33 billion in 2016 to £1.38 billion last year. This statistic is particularly significant because the first Friday in 2016 was 1st January, which meant there were 53 Fridays in the year and so the total figure for that year included the takings from 53 weeks.

The head of the UK Cinema Association said the box-office takings showed that the sector was continuing to thrive in the face of new competition from online platforms such as Netflix. “It’s clear that the UK public still turns to cinema to get the ‘wow’ experience they can’t enjoy anywhere else.”

It’s also clear from the top ten, which also includes Despicable Me 3 and Paddington 2, that films targeted at children continue to draw families out to cinemas.

Here are the top ten earners at the UK and Ireland box office during 2017 – or more accurately, the full weeks starting with each Friday of the year.