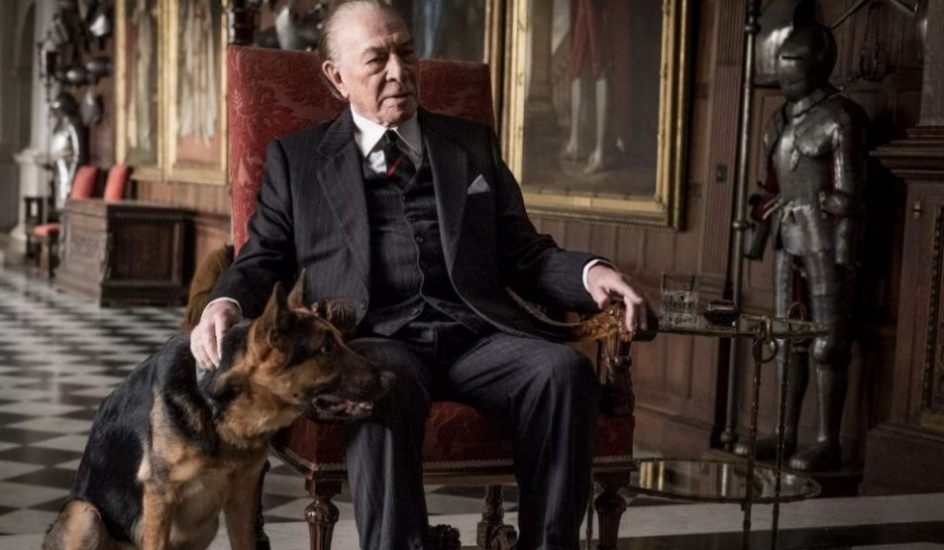 In Rome in July 1973, an American teenager known locally as Paolo (Charlie Plummer) is kidnapped by a gang of small-time crooks. They take him to their hide-out in Calabria and issue a ransom demand for $17 million.

That would be a large sum even now, so back then, to be able to afford that much, you’d have to have All the Money in the World. Lucky for Paolo, his grandfather was the American oil baron John Paul Getty (Christopher Plummer) – at that point, not just the richest man in the world, but the richest man the world had ever known.

But not so lucky for Paolo – real name John Paul Getty III – his miserly grandfather hadn’t become rich by throwing his money around and was of the view that paying a ransom would only encourage the kidnapping of his many other grandchildren.

The victim’s mother Abigail (Michelle Williams) who’s had no contact with the family patriarch since she divorced his drug-addicted son (Andrew Buchan), can’t believe that he won’t stump up the money. Instead, he assigns his fixer, a former spy Fletcher Chase (Mark Wahlberg), to get his grandson back, with as little expense as possible.

But everyone’s calculations change when the kidnappers, coming under pressure from the Italian police, sell their captive to big-time gangsters, for whom he’s nothing more than an investment.

Whatever is said about this film, all anyone will really remember it for is the last-minute replacement of the disgraced Kevin Spacey, who’d already shot all of his scenes. Sir Ridley Scott has done an inconceivably remarkable job of recasting perhaps the biggest role, reshooting more than twenty scenes, editing them into an already complete film and still having it ready for release a little over a month later. Perhaps it’s not too difficult if you have All the Money in the World. And if he hadn’t done it, the nature of the business is that he’d have lost almost All the Money in the Film.

Christopher Plummer has received one of the film’s Golden Globe nominations for an impressive performance, portraying the richest, meanest man in the world as someone with a little heart buried somewhere beneath his rhino-thick skin. It would be fascinating to see how different the film would have been with Spacey in the role; Scott says he’d played Getty as a colder, more calculated man, while Plummer has made him a little more sympathetic.

But for the narrative to make sense, perhaps cold would have worked a little better than sympathetic.

The film starts somewhat slowly, with rather too much flashing back and voiceover to set the scene, but once the plot kicks in, it is an effective, if pedestrian thriller, as so many true tales are, slightly weakened by the fact that most people will know the outcome. Sir Ridley Scott knows how to entice an audience and keep them on board and it’s often only afterwards when a little thought makes you might feel that the story doesn’t quite hang together.

The desperation of a mother up against the incomprehensible complacency of the grandfather makes for a fascinating game with the life of an innocent young man at stake, while the kidnappers are similarly flummoxed by the failure of their ready cash to materialise as their leader (Romain Duris) turns becomes a pawn in a much bigger game.

One problem is the extent to which artistic licence has taken over from the real events on which the film is based. In almost every case, it’s provided a narrative short-cut, a contrived simplification or a Hollywood action sequence that takes away from the credibility of the true story at its heart.

There’s disappointingly little Bond or Bourne-style antics from Mark Wahlberg’s former spy, and for a kidnapping thriller, it’s perhaps surprising that most of the best scenes revolve around Christopher Plummer’s pontificating about the nature of being rich – and he’s very clear about that – anyone can become rich, but being rich is something else entirely.