With 248 features screening over 12 days – not to mention a range of talks and other events – there’s a lot for cinema enthusiasts to get out of this year’s London Film Festival.

As ever, the festival’s director Clare Stewart and her team are presenting a mixture of premieres and the best of the rest; many of the highlights of festivals earlier in the year, from Sundance, through Cannes to Venice and Toronto.

In addition to the high-profile galas, such as the opening film A United Kingdom and Free Fire, the bulk of the programme is divided between themed strands, including Love, Debate, Laugh, Thrill, Sonic and Family.

The Festival also features a competitive strand, with awards behind handed out on the final weekend, that the organisers hope will nod towards some of the statuettes that could be handed out during next year’s Awards Season.

To make your job as a film fan just that little bit easier, Clare Stewart has told us her tips for what’s worth seeing at this year’s festival, if time and money are of the essence.

A MONSTER CALLS, by JA Bayona, a children’s fantasy from the Spanish director behind The Orphanage and The Impossible

“JA Bayona is a visually inventive filmmaker and this adaptation of Patrick Ness’ hugely popular book is brought to life with a wonderful combination of spectacle and emotional intimacy. Lewis MacDougall plays a young boy whose vivid imagination guides him – in the form of a wizened old yew tree – through the turbulence of dealing with both his mother’s terminal illness and bullying at school. We are thrilled that JA Bayona, Sigourney Weaver and Liam Neeson will join us for The May Fair Hotel gala, as well as Lewis MacDougall, who is a major discovery.” 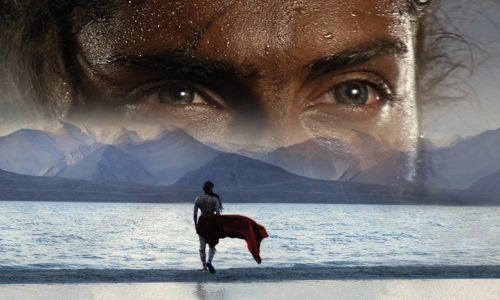 MIRZYA, by Rakeysh Omprakash Mehra, a Romeo-and-Juliet-esque film from India 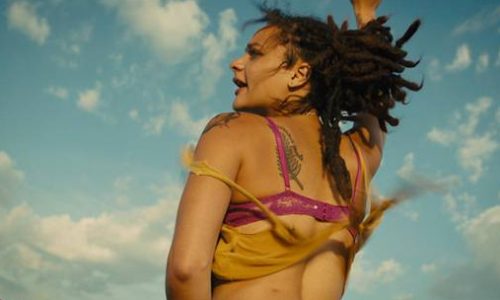 AMERICAN HONEY, by Andrea Arnold, which won the 3rd placed Jury Prize at this year’s Cannes

“Andrea Arnold has a great history at the Festival, her debut film Red Road winning our First Feature competition back in 2006, and we are excited to be presenting American Honey as our Festival Special Presentation, following its success winning the Special Jury Prize at Cannes this year. The film is a sun-soaked and tune-filled epic about door-to-door teenaged magazine sellers travelling the American highways, featuring terrific performances from its ensemble cast including Shia LaBeouf, Riley Keough and sparkling newcomer Sasha Lane who joins us, along with Arnold, at LFF for the premiere.” 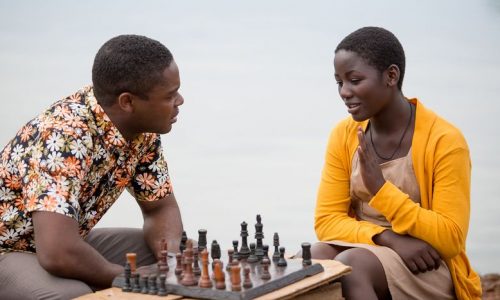 QUEEN OF KATWE, by Mira Nair, who’s back at the LFF for the seventh time

“David Oyelowo might just be the star of the Festival, giving the headline speech at our Black Star Symposium and with two superb performances in both our Opening Night film A United Kingdom and Queen of Katwe, but in the latter, the undisputed star is the young woman whose inspirational life story is the subject of the film – Phiona Mutesi, played with understated intensity by Madina Nalwanga. Mira Nair’s seventh film at the LFF, which also features the ever wonderful Lupita Nyong’o, is a vibrant and authentic rendering of Phiona’s rise from an impoverished township in Uganda, to becoming an international chess champion. The film screens as our Virgin Atlantic gala and David, Lupita and Madina will all be in attendance.” 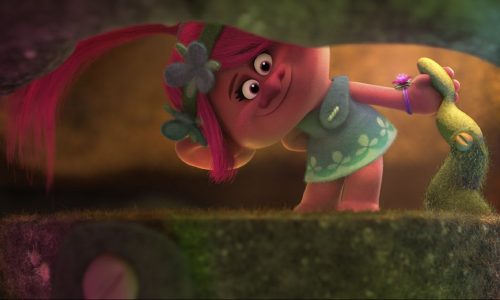 “The Festival is open to all audiences and what better way to instil a love of cinema in children than to bring them to our Family Gala where they not only get to see a wonderful new animation from the creative team at DreamWorks, but they also get to hear from the film’s directors Mike Mitchell and Walt Dohrn about how it was made. Trolls is a joyous celebration of music and colour – with its lead Trolls voiced by Anna Kendrick and Justin Timberlake – and as well as being thoroughly entertaining, its theme of tolerance and acceptance seem vital for young people navigating today’s world.”