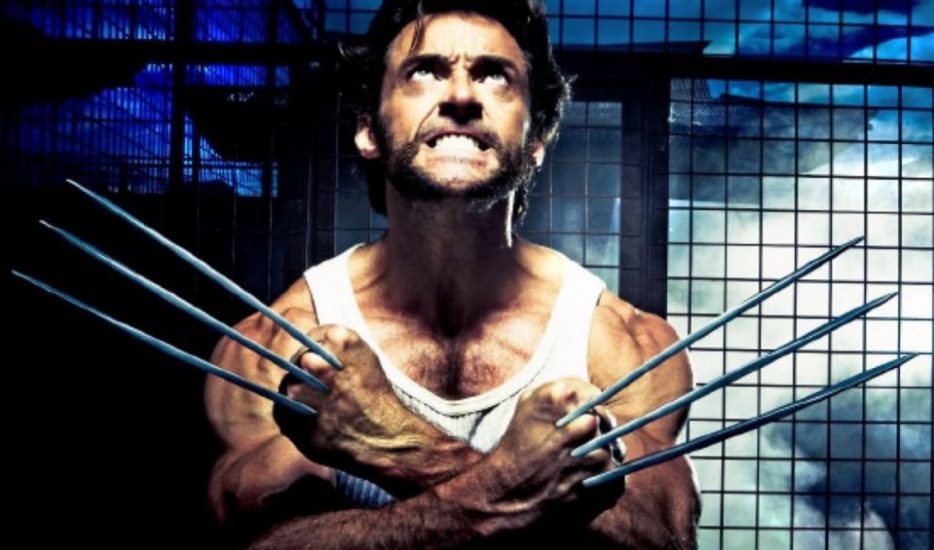 But when Logan sees the group commit a heinous crime he quits the team and finds solace working as a lumberjack in the Canadian Rockies. But as he searches for peace the dark world he has been trying to escape draws him back in.

A rippling muscle bound and with his biggest six-pack to date Hugh Jackman gets his claws back into Wolverine – the role that launched his stellar Hollywood career.

Jackman does not disappoint as the fierce fighting machine, with steel-like claws, a razor-sharp wit, a nasty temper and a penchant for chomping on cigars.

But he has definitely met his match with Liev Schreiber who is just as lethal and as powerful as Sabretooth aka Wolverine‘s brother.

He gives a magnetic performance practically stealing every scene he appears in – sadly, unlike Danny Huston who lacks the charisma and gravitas of Brian Cox who played Stryker in ‘X2.’

It is unfortunate because this is one of the film’s pivotal characters – the one that shapes and makes Wolverine into the badass and angry mutant we have come to love.

The rest of the mutant gang do not fair as well either. Reynolds is frankly wasted as Deadpool, skilled at swordplay and able to slice bullets in half. He is one of the most interesting characters with great style and a sense of humour who is cut off in his prime.

Also Taylor Kitsch as Gambit seems surplus to requirements although his appearance might be to appease fans who have reportedly been hankering for him to feature in the X-Men films for years. And of course, there’s Will.i.am from the Black Eyed Peas.

Gavin Hood, who wrote and directed the Oscar winning Tsotsi, was a curious choice as director but he manages to produce a non-stop action-packed roller-coaster ride spanning 150 years.

During the opening scenes we watch Logan and Victor fight together in the American Civil War, the two World Wars and Vietnam and they neither age nor die. We also learn through flashback about Logan’s troubled childhood.

It is a film that dots all the i’s and crosses all the t’s as far as Wolverine’s back story is concerned. It basically does what it says on the tin and makes for a highly enjoyable and entertaining first of the prequels of the summer blockbusters.