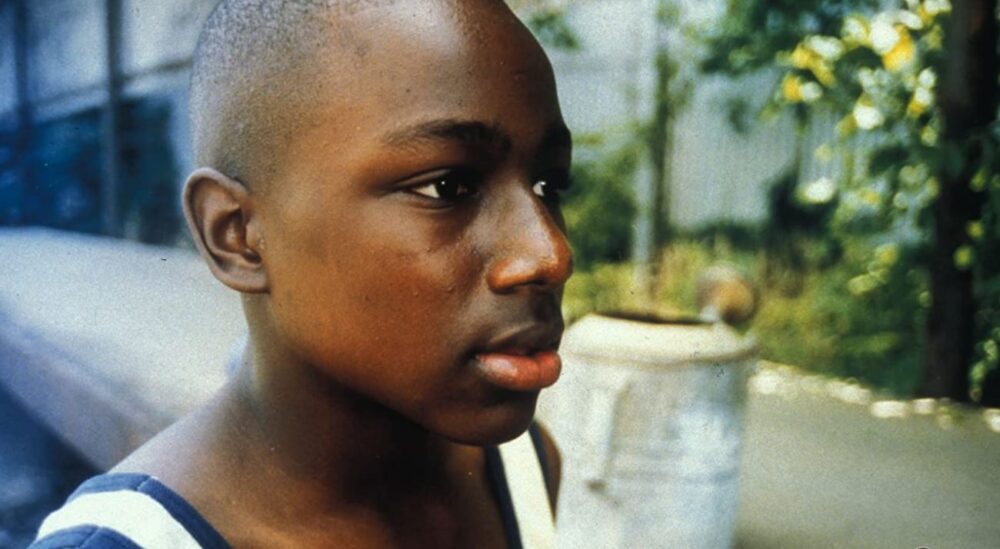 Gritty low-budget British films about the bleak lifestyle of the uneducated working class are two a penny, but it’s not often America turns its hand to the genre. It’s the kind of subject matter tackled only by independent film makers. Indeed, it provides the perfect ingredients for an auteur’s debut feature – no need for special effects, glamorous locations, fancy camerawork, or expensive actors.

It is refreshing to see that such a truly independent film can get made, and indeed noticed, among the high-profile mindless blockbusters churned out by Hollywood. It’s been highly praised, partly because David Gordon Green wrote, produced, and directed it when he was just 24.

But being young shouldn’t be enough of a reason to draw attention to your film. It has to be worth watching in its own right, and this just isn’t interesting enough. The plots of big-budget studio movies might be unbelievable and contrived, but at least things happen. Their actors are attractive to look at, and often they’re worth watching for the visuals alone.

George Washington uses mostly first-time child actors to relate what happened in one eventful summer holiday in a post-industrial wasteland in North Carolina. The pre-teen children are falling in and out of love for the first time, and some of them are confronted with a tragedy that even adults would have trouble coming to terms with.

The performances are surprisingly warm and natural and the cinematography is outstanding, given the low budget and grim locations. You want to like the film more, but, unfortunately, it just moves too slowly, not enough happens and the characters just don’t have enough interesting or original things to say.