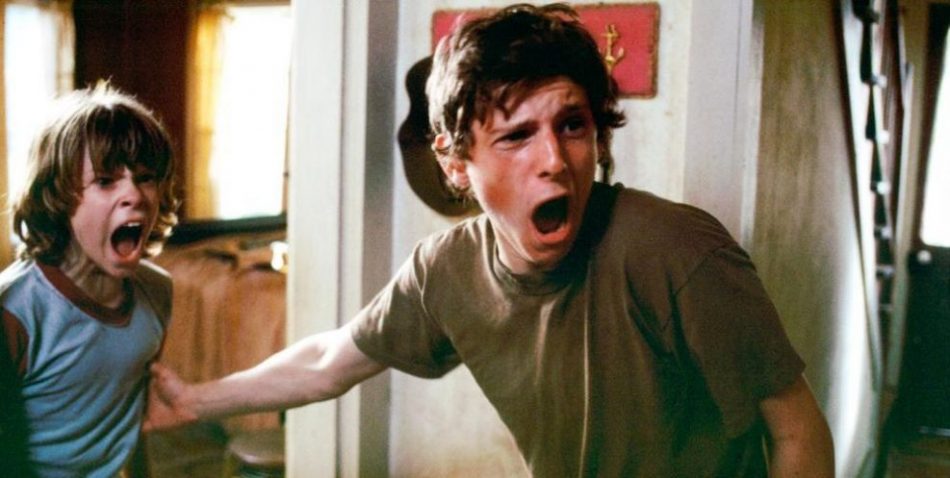 Chris (Jamie Bell) is a bit of a tearaway, or about as much of a tearaway as you can be in a quiet, southern US town, where everyone knows everyone and nothing ever happens.

His slightly antisocial persona is perhaps understandable, given his reclusive father (Dermot Mulroney) and a disturbed younger brother who eats mud and then wonders why he feels sick.

But the arrival of his wayward uncle (Josh Lucas) throws the already delicate balance of their life into disarray, when the real motives for his visit become clear.

Still under thirty when he made this, David Gordon Green’s films are growing more mature and more ambitious. But they’re not growing any faster.

His third film is the first with any kind of plot to speak of, but he still dwells heavily on mood and character.

With echoes of Night of the Hunter, the siblings go on the run from Josh Lucas’ effectively creepy treasure-seeker.

As a character study, Jamie Bell turns in a strong enough performance to distance himself further from the ballet-dancing Billy Elliot.

But a strong cast isn’t enough to prise a gripping crime thriller from this slow, meandering family drama.