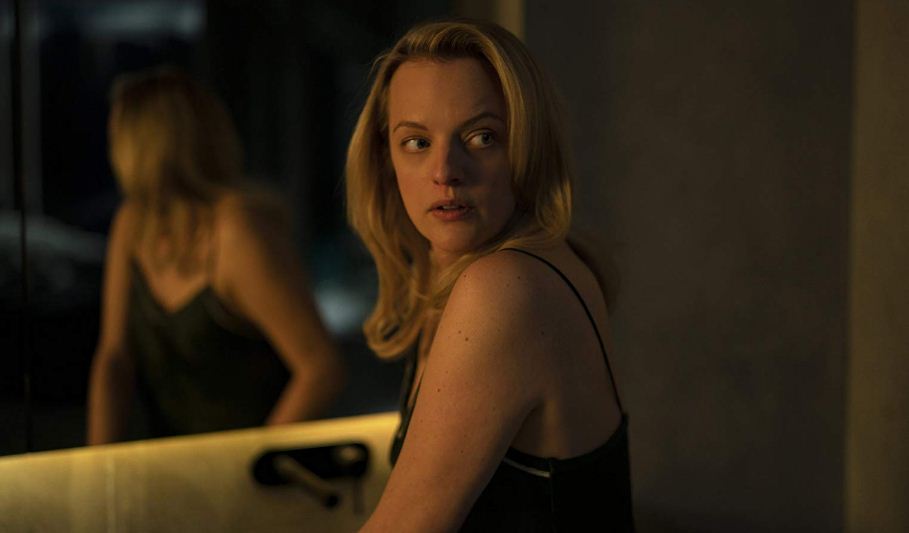 Cecelia (Elisabeth Moss) has come to the end of her tether with her controlling boyfriend Adrian (Oliver Jackson-Cohen) and plots an ingenious escape from his house and his life – going into hiding with her police detective friend James (Aldis Hodge).

She can’t quite believe that she’s free and she’s worried that he’ll use his money and technological nous to find her, so she’s shocked but relieved when she hears that he’s killed himself.

But her relief is short-lived as she becomes convinced that she’s being watched; perhaps he might not be dead after all. She convinces herself – but no-one else – that the world’s leading optics engineer has found a way to make himself invisible, so that he can continue to terrorise her.

The notion of the “invisible man” is not a new one – he first entered our cultural sphere courtesy of HG Wells, more than 120 years ago, so it was interesting to see whether his latest appearance – as it were – on the big screen would be a remake of the same story or a reimagining of the whole concept.

As it turns out, the co-creator the Saw and Insidious franchises Leigh Wannell’s take on the legend twists the tale on its head and could, perhaps, more reasonably be titled “The Invisible Man’s Estranged Girlfriend.”

Centred on a woman trying to escape a controlling ex-partner – and putting technology, rather than biology, at the heart of the story – Wannell brings a timely element to a classic tale, using his low budget to good effect, conjuring up frights from something you can’t see rather than from what you can.

Much of the fear comes from Elisabeth Moss’s central performance, as she holds the audience with her, battling the incredulity of those around her. But the weight of this film is a little heavy to be borne on the shoulders of one familiar actor and a collection of impressive visual effects.

While the film tries to turn a nineteenth century horror into a feminist chiller for our post #MeToo times, the effective execution of many of the ideas is critically undermined by a narrative that spirals into utter nonsense.

When our protagonist finds herself on the wrong side of the law, it seems that there are so few police officers in San Francisco that she’s questioned by her friend, James. When she’s offered a way out of a tricky situation, the source of her problem is completely ignored. And while a twist or two keeps the audience on its toes, the plot swings around so wildly that there’s no point even trying to work out what’s going on and the denouement will leave you so unconvinced that you’ll wish the film itself had been invisible so that you wouldn’t have wasted time seeing it.