It’s been another busy twelve days for Maria Duarte, sifting through the best that the London Film Festival has to offer, with at least three films a day from the selection of nearly 250 features. And even once it was over, she couldn’t relax, as she had to give us her five top tips for What’s Worth Seeing from the films that will soon be coming your way. There’s a lot of pressure for her to live up to – last year, her picks included La La Land and Moonlight, so let’s see if she can predict more Oscars this year: 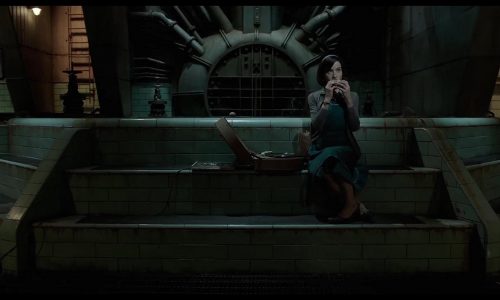 THE SHAPE OF WATER

Guillermo del Toro delivers a terribly sweet and moving but surprisingly creepy romantic fairytale which will blow you away. Set against the height of the Cold War in a secret US government laboratory, a young mute woman and cleaner (Sally Hawkins) bonds with what looks like the Creature from the Black Lagoon (Doug Jones). Channelling 1950s sci-fi B-movies, it is as visually stunning as it is heart-wrenching. The Golden Lion winner from this year’s Venice Film Festival, this is is del Toro’s best work since Pan’s Labyrinth. 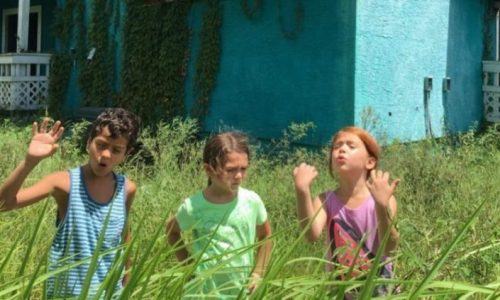 They say never act with children or animals and Sean Baker’s hugely compelling follow up to Tangerine proves the point admirably. The young kids in this slow burning yet gripping drama steal your heart and the film from under Willem Dafoe and the other adults in this tale about childhood innocence set against America’s failed economy.

The Florida Project opens in the UK on 10th November 2017 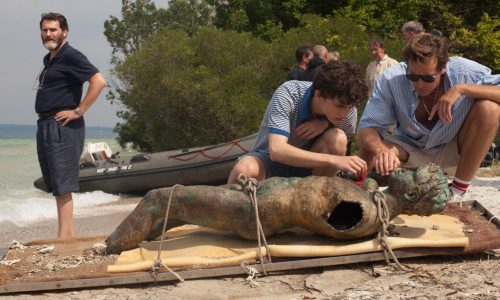 CALL ME BY YOUR NAME

This is a delightfully touching and seductive tale of young love and gay awakening set against the gorgeous backdrop of northern Italy in the early eighties. Timothée Chalamet is captivating as 17 year old Elio whose summer break is rocked by the arrival of the handsome and charismatic Oliver (Armie Hammer, in a career defining performance) at the family home in Luca Guadagnino’s coming of age romantic drama. 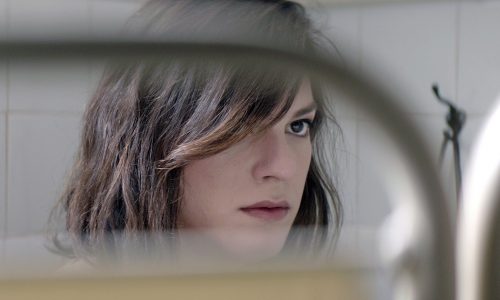 This is a powerful drama about the transphobia faced by Marina (Daniela Vega), a transwoman, after her lover Orlando (Francisco Reyes) dies suddenly one night bringing her world crashing down. Vega gives a virtuoso performance as the singer and waitress who, raw with grief, has to fight off Orlando’s heartless and prejudiced family who treat her like dirt as she battles to attend his funeral and get her dog back. 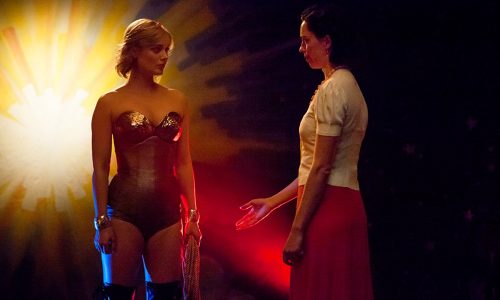 PROFESSOR MARSTON AND THE WONDER WOMEN

Writer/director Angela Robinson provides a fascinating depiction of the extraordinary back-story of Wonder Woman and her creator psychologist Dr William Moulton Marston (Luke Evans) and his long-term polyamourous relationship with the two women who inspired her. His wife fellow psychologist and lawyer Elizabeth (Rebecca Hall) and Olive Byrne (Bella Heathcote) the niece of the famous suffragette Margaret Sanger. It is a mind-blowing drama which will give you a new perspective on Wonder Woman herself.