A year on from a London Film Festival that was unrecognisable because of the Covid pandemic, the BFI has taken many of the newly introduced virtual elements and run with them, making this year’s event more of a blend than ever. 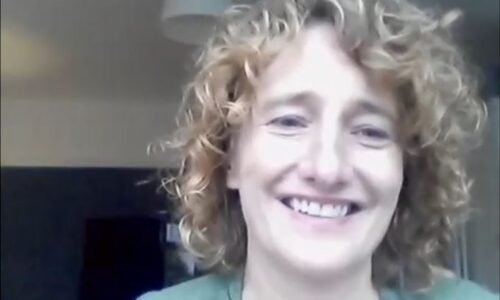 With the number of films closer to its norm, audiences across the UK will also be able to benefit from the programme, with 16 films – including Wes Anderson’s The French Dispatch, Edgar Wright’s Last Night In Soho, Pablo Larraín’s Princess Diana biopic Spencer and the opening and closing galas, The Harder They Fall and The Tragedy of Macbeth, being screened in cities including Belfast, Cardiff, Edinburgh, Manchester, Bristol and Newcastle.

There’s also a selection of titles available to be watched on the BFI’s own streaming platform, BFI Player.

The event’s director Tricia Tuttle, took some time out of her busy pre-festival schedule to talk to us and let us know What’s Worth Seeing from this year’s line-up, concentrating on some of the titles that won’t be getting all of the hype: 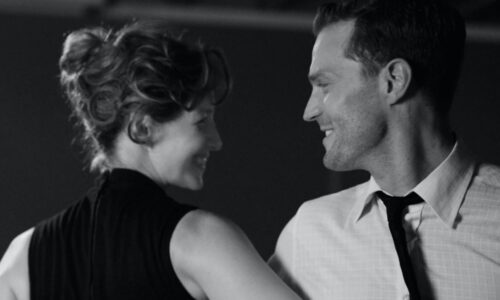 “Coming from Kenneth Branagh, it’ll surprise people. People probably know him from Agatha Christie, his Shakespeare adaptations or Thor – this film has the same big canvas film-making but it’s such a personal, intimate, incredibly moving story that is semi-autobiographical and it’s based on his childhood in the late 60s in Belfast as the troubles were really breaking and how it fractured communities and families. It’s a film about living in a war zone, but it’s also a film about love and community and lots of good feels – and it looks gorgeous too. It’s a real audience-pleaser, I’d say.”

THE OUTSIDERS THE COMPLETE NOVEL: Restoration print of Francis Ford Coppola’s 1983 rights-of-passage drama about the emotions of adolescence. 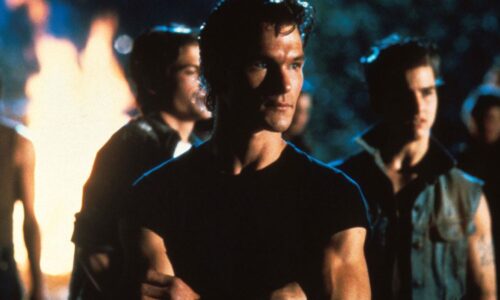 “It’s an incredible teen film that has a cast of actors who later become superstars in their own right, including Matt Dillon, Patrick Swayze, Tom Cruise, Emilio Estevez. And it’s a really terrific film based on an SE Hinton novel and I love it.” 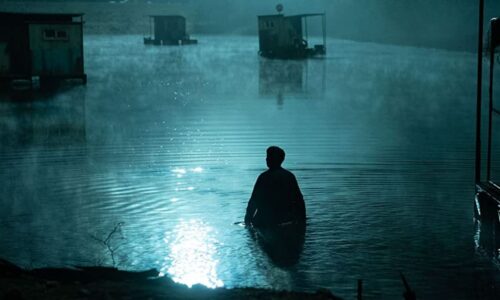 ENCOUNTER: Riz Ahmed plays a father on a mission to save his sons in Michael Pearce’s follow up to his acclaimed debut Beast. 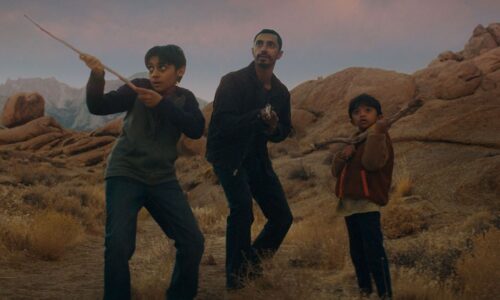 “It stars Riz Ahmed. It’s a science fiction, of sorts, about a father who goes to rescue his sons from an invasion of the earth, believing his ex-wife has been taken over by the aliens. It’s a road movie, great, pacy with unexpected twists and one of the things that works so well is how it surprises you. And Riz is fantastic.” 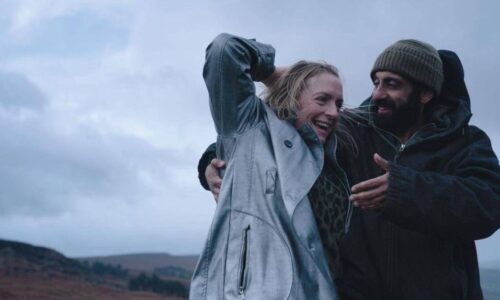 “It stars Adeel Akhtar and Claire Rushbrook, who are two actors who audiences know very well but they rarely get leading parts. And it’s about an unlikely romance between two people who might not even have met, much less fallen in love. It’s really joyous, joyful and a lovely film. It’s exactly what I think people need right now – a bit of love and tenderness and a lot of laughs, too.”