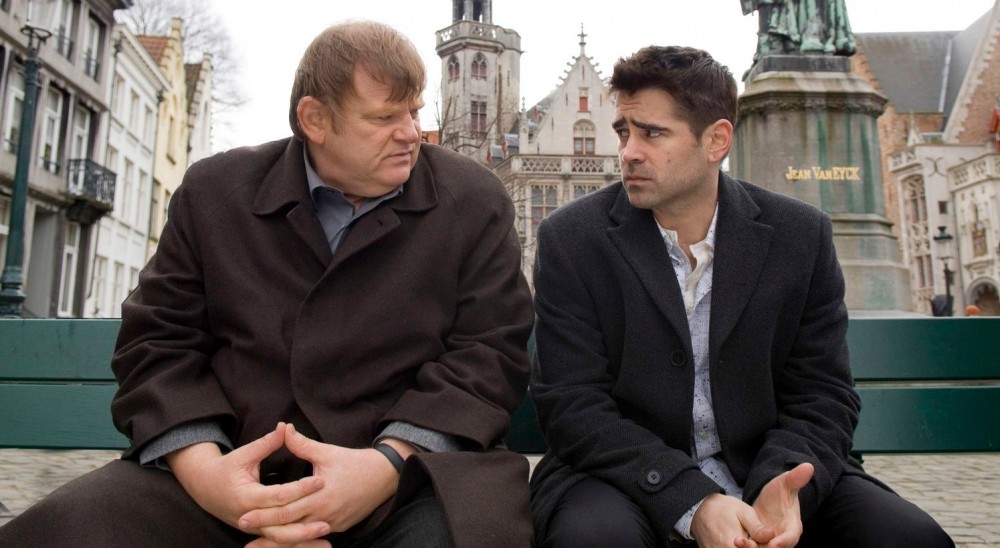 Things didn’t go quite right for hitman Ray (Colin Farrell) on his first job, so his old-timer partner Ken (Brendan Gleason) is ordered to take him to lie low for a while in Bruges.

For Ken, the Belgian break is a terrific holiday, bursting as the city is with culture and fairytale architecture. But for Ray, the interminable boredom is his idea of hell.

Only prostitutes, drugs and the dwarf on a film shoot in the city centre serve to inject a bit of excitement into Bruges for the upstart Irishman.

But when the tone of the city-break takes a darker turn, gang boss Harry (Ralph Fiennes) decides to head to Belgium himself to tie up the loose ends, as this dark comedy morphs into a gritty thriller.

The idea of building comedies around hitmen is not new – Grosse Pointe Blank and last year’s You Kill Me to name but two – but in this film, the deliciously dark humour gives way to a surprisingly graphic, violent thriller, so you’ll need a strong stomach to see it through.

Farrell and Gleason pitch their contrasting characters perfectly – the former’s immaturity and frustration and the latter’s sense of wonder and honour make for some magical moments during the early part of the film.

But once the character comedy starts to give way to plot, it takes on an altogether darker – and less convincing tone.

Fiennes is a little difficult to accept as a ruthless cockney gangster and some of the plot twists range from surreal to oddly predictable in this unconventional love-letter to Bruges.