The final season of Peaky Blinders has taken two major prizes at the National Television Awards, at Wembley Arena.

It was named the best returning drama, with its star, Cillian Murphy, taking the award for the best drama performance.

In a video, recorded before the death of the Queen, King Charles congratulated Emmerdale on its victory, saying it depicted “what life is really like for those who work the land and protect our precious countryside”. 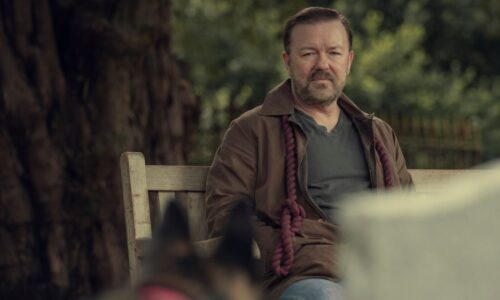 The best comedy show went to Ricky Gervais for After Life.

Philip Schofield and Holly Willoughby collected This Morning’s award for the best Daytime show, after a difficult period following their appearance at Queen Elizabeth’s lying in state, without having queued.

Strictly Come Dancing was named the best talent show, with one of its judges, Anton Du Beke, taking home the award for the best Talent Show Judge.

Ant McPartlin and Declan Donnelly shared best the TV presenter award for the twenty first successive time, although they were both absent from the ceremony, with Covid.

Here is the full list of winners from the awards, which are voted for by TV viewers: