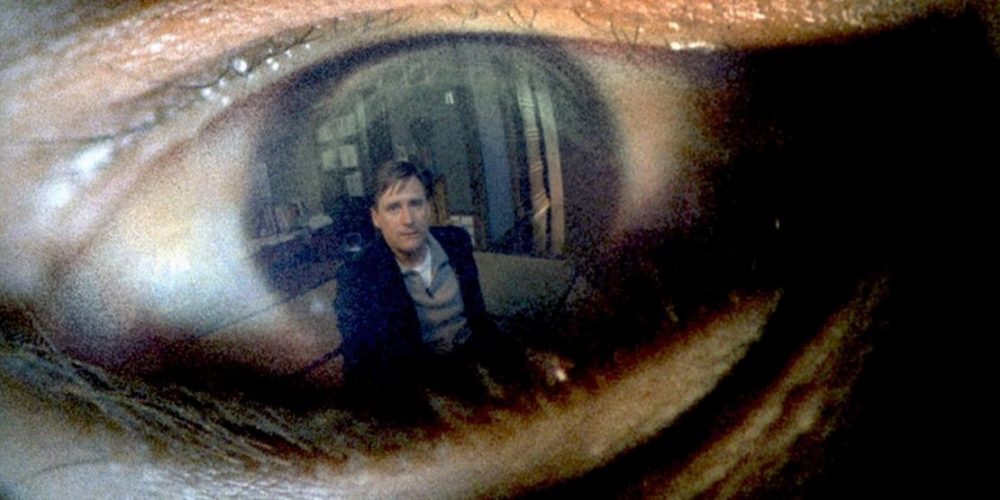 She gets work as a carer with an agency.

When a colleague fails to turn up for work, the agency sends Karen to help an elderly woman, in her big spooky house.

It’s spooky for good reason: since the violent deaths of its former residents, everyone who’s been there has died.

Will Karen be able to break the curse?

Letting a foreign director helm his own Hollywood remake doesn’t have a happy precedent: George Sluizer’s Vanishing is a case in point. Now we have another.

The difference with this one is that it’s hard to see how such an incoherent mess was ever deemed worthy of a remake.

It thinks it’s much scarier than it is, but more shocks come from the violinist dropping his bow than anything else.

The only real scares are rip-offs from better films like Ring and Dark Water.