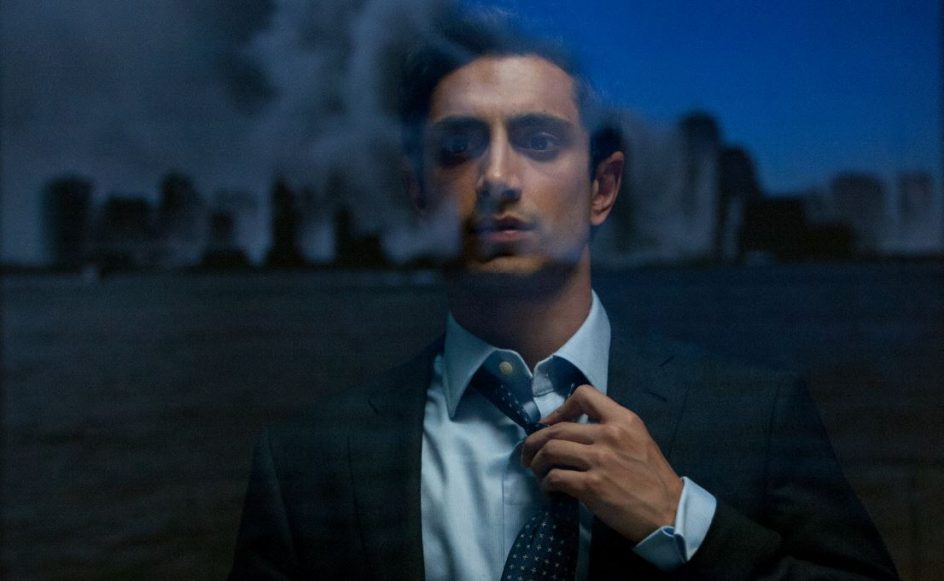 American journalist Bobby (Liev Schreiber) has been living and working in Pakistan for years.

When an American diplomat is kidnapped, his leads point to local professor Changez (Riz Ahmed) as being involved in the gang, so he goes to interview him to see what he can discover.

Changez won’t talk directly about the kidnapping, but urges Bobby to listen to everything he has to say, as he recalls a life that took a young, hopeful Pakistani capitalist to New York City, where he excelled at a job with a high-powered consultant (Kiefer Sutherland), fell in love with the daughter of their boss (Kate Hudson) and ended up back home, after the American dream became an American nightmare.

Mira Nair’s film – based on Mohsin Hamid’s novel – explores some interesting territory – what makes a fundamentalist – or more accurately, what could make a fundamentalist?

Drawing comparisons, rather bluntly, between the “fundamentals” of capitalism and resistance fighting is a little clumsy and does come across as a little one-sided, when you realise that Changez, as the narrator, never challenges the narrative of the Islamic radicals. Everything presented about America and its ideology is evil, evil, evil, while all muslims are presented as sweet, innocents, caught up in a western-dominated world.

With all the supporting characters, from Changez’s poverty-stricken father (Om Puri), to his struggling artist girlfriend and his ruthless cost-cutting business partner, being somewhat one-dimensional, it all makes for a very simplistic rendering of a very complex issue.

I don’t like to criticise a film based on a book for its structure, but as with the recent Life of Pi, another of this film’s weakness is having it framed within a conversation; personally, my preference is to see the story at a film’s heart play out, rather than be played to me in flashback, while the narrator recalls earlier events in his life. This literary device, next to be seen in the Cannes-opener, The Great Gatsby, removes the audiences an extra layer from the story.

It’s true, at least, that in this case, the conversation in question does become a key part of the plot, later in the film, although the all-guns-blazing third act takes such a dog-leg from the rest of the film that it sits uncomfortably alongside the earlier pontification.

There are elements of the film that are certainly thought-provoking, not least the way Changez is travelling the world looking for a father figure he can respect – his own father has little ambition, while his capitalist colleague has little compassion.

But it uses too many naive or cliched narrative traits to feel important or leave a discerning viewer feeling particularly challenged.