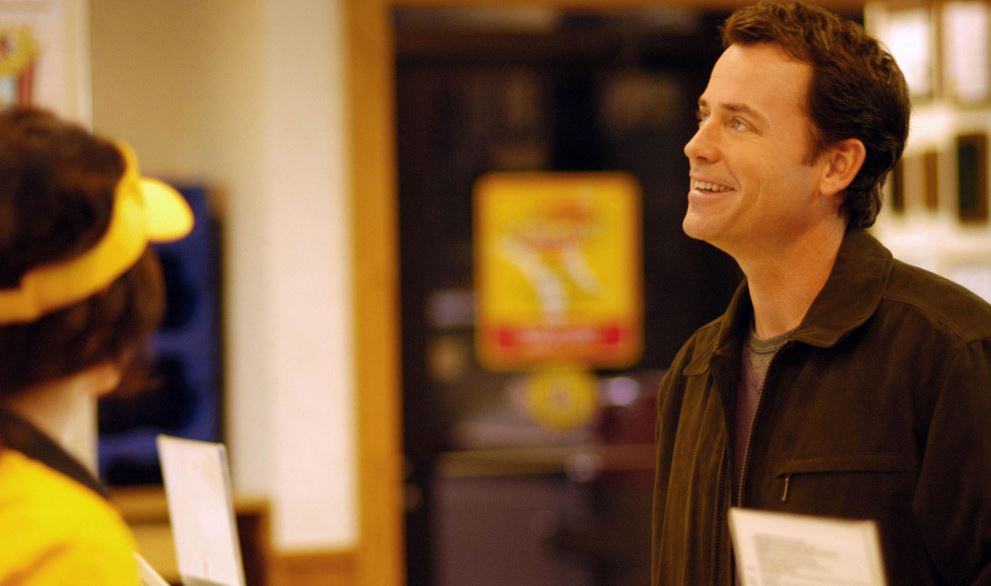 When the bosses of a major US burger chain discover that shoddy work practices at its main processing plant could be leading to cow dung getting into the meat, they dispatch head of marketing, Don (Greg Kinnear), to investigate.

Don’s a good guy, morally torn between placating his masters and righting the wrongs he uncovers on his journey.
He encounters disgruntled and disillusioned restaurant staff (Paul Dano and Ashley Johnson), complacent former managers (Bruce Willis) and processing plant whistle-blowers (Kris Kristofferson) as he delves into the problem.

Meanwhile, the illegal immigrant workers are discovering their own problems at the plant – including poor safety – and laughable insurance – provisions for staff.

The film is an unashamed and blatant attack on big business and the way money comes before everything – from the welfare of its staff to the health of its customers. But, of course, it fails to mention that without such big business, the poor immigrants would no longer be able to earn a month’s salary in a day (no-one is forcing them to break across the border, after all) and the poor public wouldn’t be able to afford their food (no-one is forcing them to eat burgers).

There are two sides to every story – and this just gives us one. It’s very much a polemic – a cynical attempt to change the views of its viewers – but it’s very much a case of preaching to the converted: you almost certainly won’t want to rush straight out for a burger after seeing this, but in all honesty, its target audience probably wouldn’t eat burgers anyway.

Greg Kinnear is as watchable as ever and cameos from the likes of Bruce Willis, Kris Kristofferson and Ethan Hawke are fun – although in the case of the latter, brother to Patricia Arquette and uncle to Ashley Johnson, we end up with a family so emetically happy, the characters and relationships don’t feel real, in this world where such horrific things as meat-eating take place.

On the whole, the characterisation is weak – no-one seems to learn any lessons or change their behaviour – people act counter-intuitively, to ensure that the plot nudges along, making it difficult to sympathise with many of them.

It’s a highly politicised, issue-led drama that succeeds best when it’s not trying to ram home any messages – and those moments are few and far between.