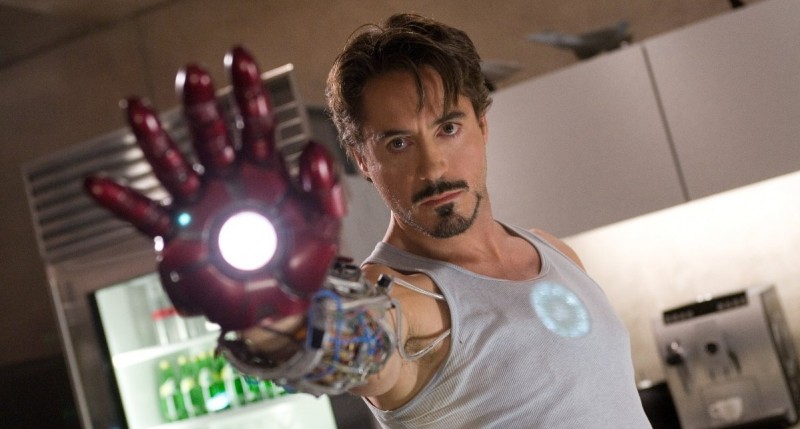 When billionaire industrialist and weapons manufacturer Tony Stark (Robert Downey Jr) is taken hostage in Afghanistan, he builds himself an armoured suit to escape.

Once home he decides to use the technology to fight evil.

Director Jon Favreau manages to bring one of Marvel Comics less well known super heroes to the big screen with a big bang. Casting Robert Downey Jr as Iron Man was an interesting but inspired move.

His charisma and sense of humour along with his bad boy past gives the character a more intriguing edge and making him more three dimensional. Downey is superb and makes the role his own.

He is amply matched by Jeff Bridges as his nemesis, who is equally great to watch.

Gwyneth Paltrow marks her return from maternity leave by playing Downey’s “right hand man” – Stark’s personal assistant Pepper Potts. She does it with great warmth, style and panache. And Favreau does a Hitchcock, by appearing in a cameo role.

This is the first of this year’s major blockbusters to hit the big screen and it’s a great ride. It’s non-stop action peppered with funny punchy one liners mainly from Downey.

The CGI appears seamless and compliments, rather than takes over the movie. It’s an exciting 126 minutes and definitely worth seeing.