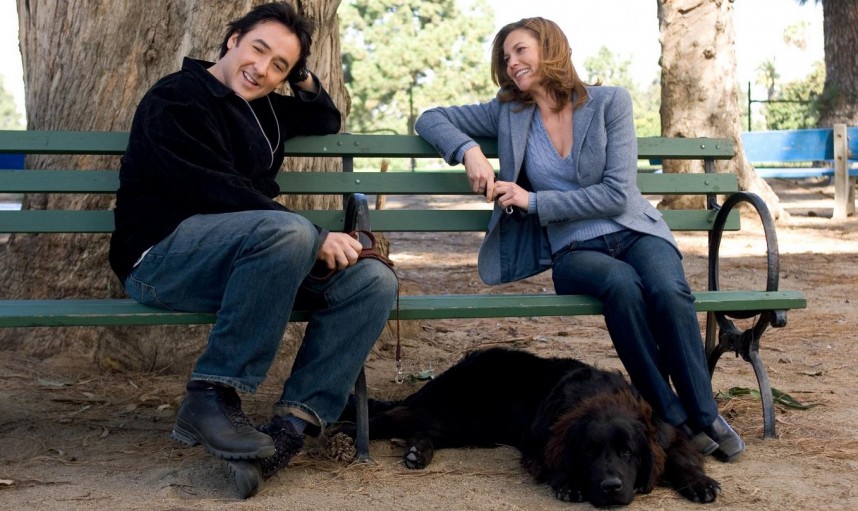 Without permission, their interfering friends and family set them up with each other through a dating website.

Their first date is strained and things are further complicated when she falls for the charming father of a pupil (Dermot Mulroney).

Unusually for a bog-standard rom-com, it tantalises with the possibility of two suitable suitors, but chickens out, by turning one of them into a creep, out of the blue.

Regrettably, among the rom-com cliches, it features a cutesy song-and-dance number, round the dinner table, just half an hour in.

Creatively, it ends on a low, with an incongruous and irrelevant “race-against-the-clock” denouement, which undoes any good work that’s preceded it.

If you like warm, traditional, safe and amiably cute romantic humour, it’s a harmless enough way to spend an hour and a half, but if you prefer a sharper, more refined approach to your comedy, you’d get more satisfaction from walking your dog.