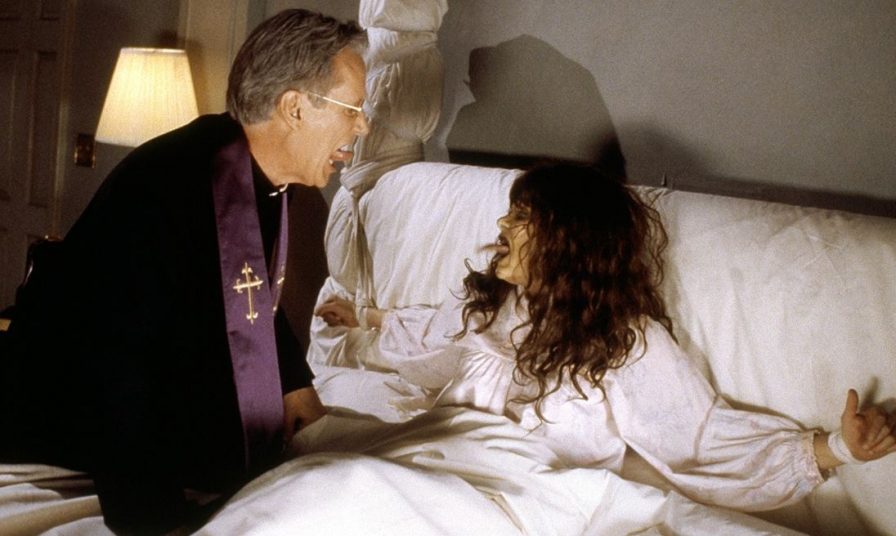 ‘No Mercy. No Shame. No Sequel’ was the tag-line for “Scary Movie”. In one sense, at least, they lied. The Wayans team is back with more of the same, this time targeting supernatural thrillers.

Tim Curry plays a college professor who bribes a group of pupils with A-grades to spend the weekend in a haunted house, but the story really isn’t the point here. As you might expect, the plot is largely a combination of the plots of the films it parodies, which include “What Lies Beneath”, “Hannibal”, and “Hollow Man”.

It was presumably the pre-title sequence, crammed full of urination, defecation, and projectile vomiting, which gave the film its 18 certificate. From then on, while many of the gags remain close to the bone, they’re more cheeky and smutty than offensive.

In an attempt to appeal to a more genteel audience, the Wayans brothers (Keenan, Marlon, and Shawn) also dig their teeth into the likes of “Charlie’s Angels”, and even The Weakest Link. A handful of jokes also shock with their unexpected cleanliness. If not belly laughs, there’ll be frequent nods of acknowledgement.

Unlike the father of all spoof movies “Airplane” – but like “Scary Movie 2” ‘s wheelchair-bound mad scientist – this film can’t really stand on its own two feet. It relies heavily on its audience having seen most of the films being aped. It can be funny to see one set of actors doing the same as you’ve seen another set of actors doing, and even funnier still when there’s a wicked twist thrown in to end the sequence, but if you haven’t seen the target film, not only is it not funny, it becomes totally pointless.