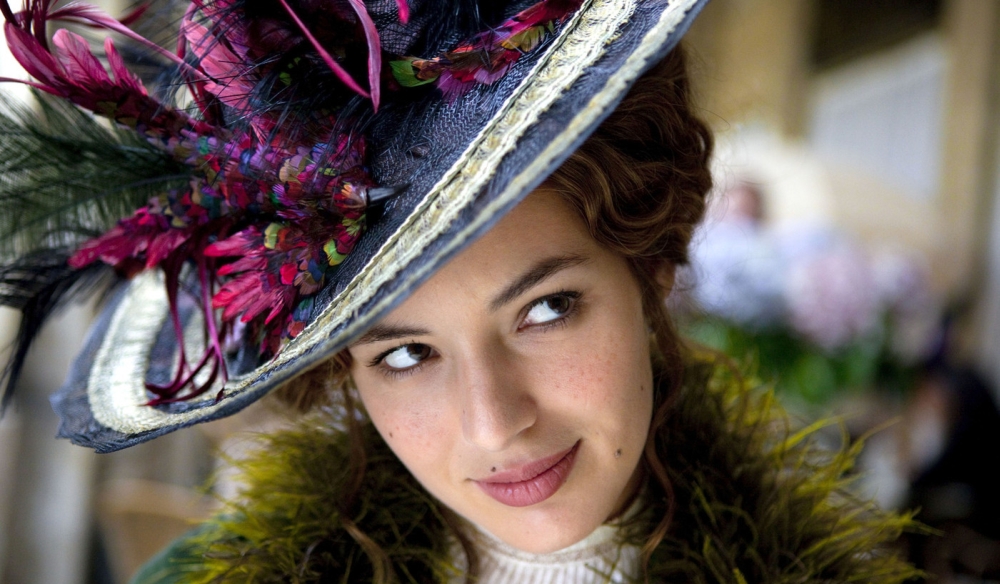 In early twentieth century Paris, the city’s Natural History museum is tremendously proud of its pterodactyl egg. Everyone is rather taken aback when, one day, it hatches, setting free the flying dinosaur to cause havoc across the French capital.
A mystical old man, Espérandieu, has developed the power to bring long-dead creatures back to life by sharing his consciousness with them.
Meanwhile, a striking young writer, Adèle (Louise Bourgoin), has developed herself a bit of a reputation as an intrepid archaeologist – a kind of female, French Indiana Jones.
A freak accident has left her sister in a coma and she believes that to cure her, she’ll need the greatest neuroscientist who ever lived – the only problem is, the ancient Egyptian Pharaonic doctor died thousands of years earlier.
Realising that the same museum where the pterodactyl egg was displayed also has an ancient Egyptian exhibit featuring a Pharoah’s entire medical team, Adèle comes up with a plan; if Espérandieu can bring the right mummy to life, maybe he’ll be able to bring her sister back to life.
Of course, such a fanciful idea will never go quite to plan.

Luc Besson hasn’t made a live-action film for more than five years and he’s come back with a bang.
This is a visually stunning, refreshingly imaginative, crazily illogical and lightly enjoyable caper.
The story – based on a French comic strip – is so out there, it’s not really asking us to take it at all seriously.
It’s full of sight gags, well-choreographed action sequences, sumptuous costumes and zany caricatures.
Besson has delivered a mad fantasy that will thrill your eyes and ears, but will by-pass your heart.
While the ingredients have a worthy provenance, some of them feel a little familiar (the cast of grotesques including crazy cops, a local drunk and some toilet humour to name but three), making the overall pie taste just a little stale.
The staccato story-telling, exaggerated characterisations and quick-fire delivery, along with a plot that’s so wild, there’s no point trying to guess where it’s going, distance the film from the audience.
The adventures of Adèle Blanc-Sec are certainly extraordinary, but they’re also a little empty.