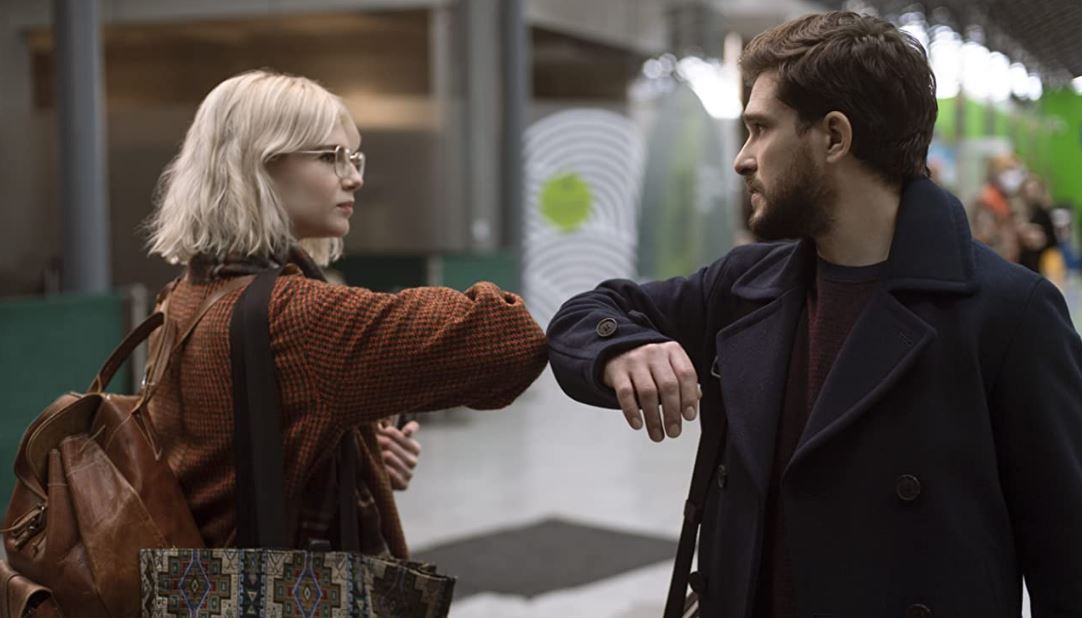 Developed by the Irish film-maker John Carney, based on a column of the same name in the New York Times, Modern Love is an anthology series in which each episode follows a different set of lead characters as they explore love – in a variety of ways, from the everyday meeting of a couple to the more unconventional attempts to pursue a relationship.

During the course of two eight-episode long seasons, we meet people from their teens to their twilight years, who are trying to build, save, restore or throw away relationships.

In the most recent season, we meet Stephanie (Minnie Driver), who’s reluctant to give up her late husband’s car, fearful that her memories of him might fade without it; night-owl Zoe (Zoe Chao) has trouble making her relationship work with Jordan (Gbenga Akinnagbe), who lives according to a more conventional time-table; Paul (Lucy Boynton) and Michael (Kit Harrington) meet cute on a train to Dublin during the Covid pandemic; an intimate moment confuses the relationship between a stand-up comedian and her best-friend; a teenaged girl develops unexpected feelings for another girl at school; an ex-marine (Garrett Hedlund) develops a relationship with the wife (Anna Paquin) of a man his wife has been seeing behind his back;  two men recall a one-night stand they had when they spot each other on the street; and a divorced couple (Sophie Okonedo and Tobias Ellwood) look set to rekindle their relationship, just as she receives unwelcome news from her doctor.

The first series included a similarly eclectic set of stories – with a similar mix of big name stars and newcomers – with the added twist of all the main cast members of the earlier episodes turning up in cameos in the season finale.

The idea of an anthology series is certainly unconventional and needs a theme to hold it together. Sir Steve McQueen’s Small Axe series, on the BBC, examined the life of black Britons over the past few decades – but Modern Love can feel a little too eclectic, uneven and incoherent.

The first season tried to tie the stories together by showing them all existing in the same world, but the pandemic put paid to this idea for season two; five episodes were set in the US, while the three episodes directed by John Carney himself were filmed on the other side of the Pond.

Some are heavy drama, others bright and breezy, some realistic and others preposterously arch.

There’s a little in there for most viewers but not much in there for everyone – what works well for some people in one episode will grate with others, while viewers who are drawn into one relationship might be put off by another.

The performances are universally impressive and most of the characters are likeable enough, but there’s not enough of an all-encompassing theme to make you feel you come away with a better understanding of the world.

They’re all about relationships – but relationships are so broad and different for everyone, you could equally say it’s a series about people. Some you’ll like, others you won’t. Some feel real, others don’t.

It’s mostly likeable – but a little uneven to make for a cosy binge-watch.