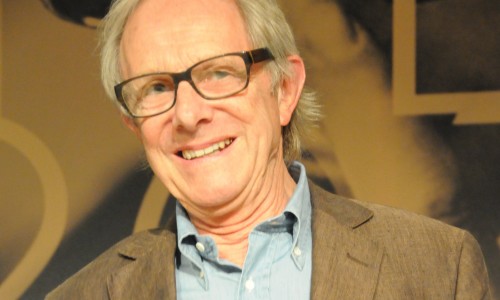 The Raindance Film Festival is to present its inaugural Auteur Award to the veteran British director Ken Loach.

He’ll be presented with the honour at an event at the festival on 29th September, at which the organisers say he’ll discuss “his career, films, the ever-changing film industry and what he may have in store for audiences in the future.” He has previously suggested that he was retiring – but then came out of retirement to make I, Daniel Blake, which won him the Palme d’Or for the second time, at Cannes this year.

Loach, who began his career as a television director for the BBC in 1963, has won critical acclaim for a collection of films that often challenge governments with their left-leaning social commentary, including Land and Freedom, My Name is Joe, Bread and Roses,  The Wind that Shakes the Barley and Jimmy’s Hall, as well as a sprinkling of lighter fare, such as Looking for Eric and The Angels’ Share.

In addition to using his films to promote liberal causes, he has frequently used his status to speak out in favour of the down-trodden against big corporations, campaigning on a number of issues, including Palestinian nationalism and Jeremy Corbyn’s leadership of the Labour party.

The founder of Raindance, Elliot Grove, said he could not be more thrilled that Loach would be the recipient of the first Raindance Auteur Award. “He has always been a great support of Raindance and as a prominent figure in the independent film industry and a filmmaker who, over the years, has changed the way we look at film, we could not think of a more fitting artistic talent for this award.”