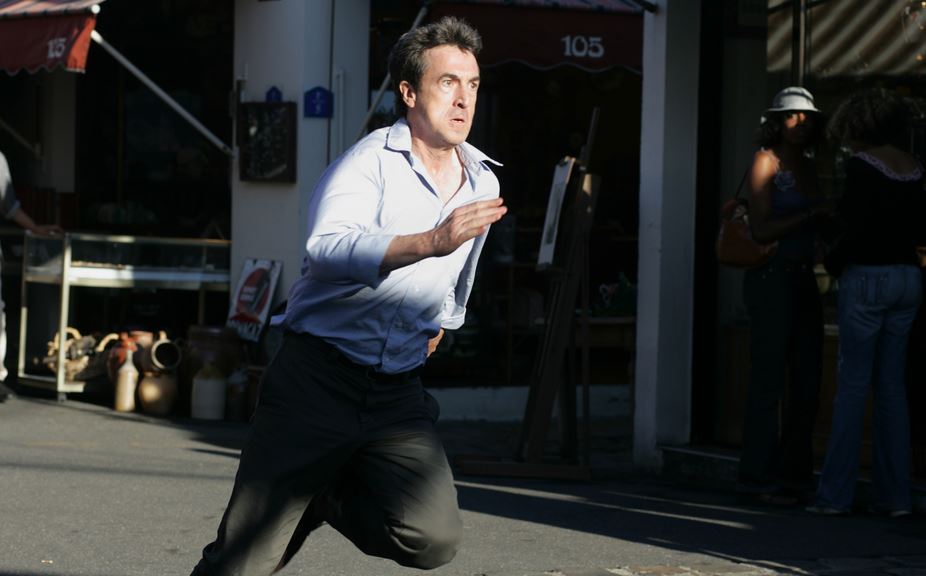 Eight years after doctor Alex (François Cluzet) is widowed, when his wife dies during a holiday, he comes under suspicion of her murder when a couple of bodies are discovered nearby.
It doesn’t help that the still-grieving widower starts getting mystery emails, which appear to be from his long-dead wife – and modern closed circuit TV footage of her turns up too.
With the police closing in, he finds himself on the run as he tries to clear his name – and find out whether his wife is alive after all.

It’s a highly complex and initially interesting thriller, but it has its flaws.
The plot is extremely complicated, which isn’t, in itself, a terrible thing, but most of the final quarter of an hour is filled with one character basically explaining every last detail in an expositional monologue. This takes all the drama and excitement out of the film and, more frustratingly, means that any efforts expelled trying to work out what was going on has been wasted, as it’s all handed to you on a plate before you leave the cinema.
I guess it’s like checking that you’ve correctly filled out your Su Doku grid by checking the answers the next day.
The story is also tied up rather too neatly at the end – as if to appeal to an audience weaned on Hollywood endings. A more thoughtful thriller such as this really demands – and deserves – more ambiguity.