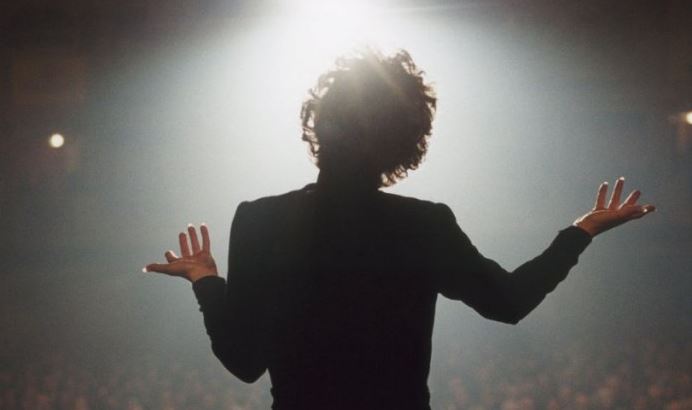 A biography of the iconic French chanteuse, Édith Piaf, from her orphaned upbringing in a brothel, through being discovered while singing on a street-corner, to international adulation.

Despite an impassioned central performance, good support from the likes of Gerard Depardieu and remarkable production design that takes you to every period covered in the film, it’s not entirely satisfying.
The film swings backwards and forwards in time too much for us to get a real feel of her progress through life – another side-effect of this unnecessarily unconventional structure is to draw attention to Marion Cotillard’s hair and make-up – rather than seeing her age gracefully, the young actress is flung back and forth.
Unlike recent musical biopics, such as Ray and Walk the Line, the protagonist is not doing her own singing this time, so it’s not even like an extended episode of “Stars in their Eyes.”
At more than two hours, it’s also far too long.
And missing out the war years, a thoroughly interesting and tragically short life has been reduced to little more than spending two hours, watching an actress dressing up and miming to Edith Piaf songs.
By the end if it, rather than singing “Je ne regrette rien,” you’ll probably be regretting spending the previous two hours in the cinema.
It’s a shame – as so many of the constituent parts make it feel like it should have been a huge success.