With nearly 250 feature films to choose from over twelve days at the London Film Festival, poor old Maria Duarte has really run herself into the ground, but because so many of the highlights will be coming your way soon, she’s suffered for her art and come up with six recommendations for what’s worth seeing from this year’s selection: 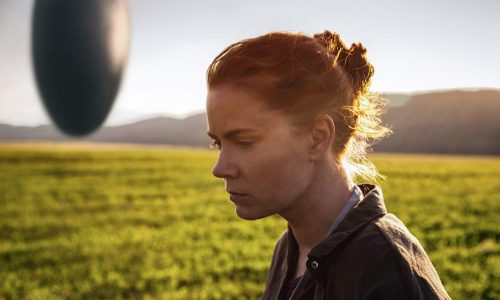 Denis Villeneuve’s Arrival is one of the most intelligent and thought provoking sci=fi movies this century. It stars a superlative Amy Adams and Jeremy Renner as a linguistics professor and scientist respectively, who are hired by the US government to make contact with an alien invasion force. But this isn’t a film merely about first contact; it is also about love, loss, communication and the power of language. It is exquisitely shot and terribly profound and it will linger with you long after the end credits have rolled. 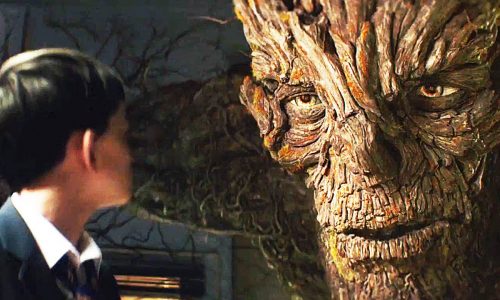 JA Bayona’s A Monster Calls surpassed all expectations. It is an extraordinarily beautiful and moving story about how a 12 year old boy (Lewis MacDougall) comes to terms with his mother’s (Felicity Jones) terminal illness with the help of a giant monster yew tree and a Groote lookalike (voiced by Liam Neeson ). Based on Patrick Ness’s popular book it is extremely dark and bleak yet deeply touching. But it certainly isn’t for young children who may find it too disturbing. 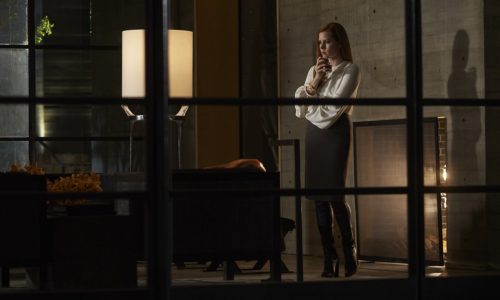 Fashion designer turned film director Tom Ford is back with a deliciously dark and stylish thriller Nocturnal Animals, which explores the thin line between love and cruelty and revenge and redemption. Ford aims to shock you from the outset with an opening montage which is worthy of David Lynch. It stars Amy Adams, in another virtuoso performance, as a cold and ruthless wealthy art gallery owner who, out of the blue, receives a novel, Nocturnal Animals, written by her estranged ex-husband (Jake Gyllenhaal). As she starts reading it, the characters come to life in this brutally violent story and the drama seamlessly transforms into a film within a film. It is slick and polished and totally riveting, as Ford keeps you guessing til the very end. 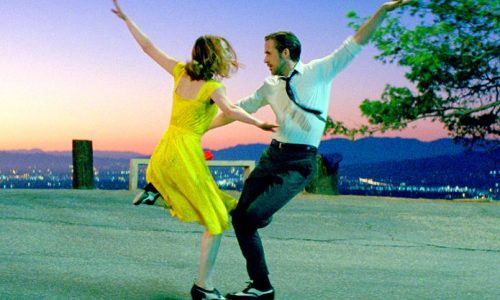 After his mind-blowing Oscar-winning Whiplash, Damien Chazelle returns with the musical extravaganza La La Land. This is a love letter to Los Angeles the city of dreams and an ode to the golden age of Hollywood cinema and musicals. It reunites Emma Stone and Ryan Gosling as a hapless wannabe actress and jazz piano player who inevitably fall for each other. Stone and Gosling bring Chazelle’s spectacular song and dance vision to sumptuous life with their wonderful unbridled chemistry. It is a bitter sweet tale about the reality of achieving your dreams with some stand-out moments, but it isn’t quite as ground breaking as Whiplash. 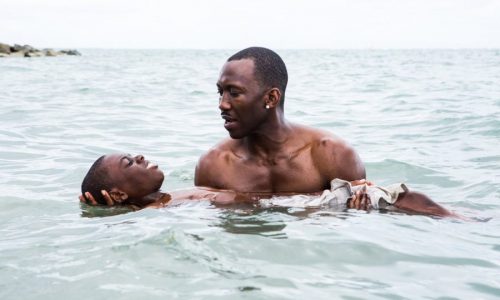 The BFI might have made a concerted effort to promote ethnic minority film-makers at this year’s festival, but it was the other branch of the diversity debate that won the coveted Best Film award, in the shape of Kelly Reichardt’s Certain Women. This drama about the lives of three white women (Laura Dern, Michelle Williams and Kristen Stewart) that intersect in small town America, beat off competition from the likes of Barry Jenkins’ more compelling Moonlight, a powerful and intimate study of a young black man’s struggle to find himself while growing up in a rough area of Miami, as depicted in three stages of his life.

Moonlight is released in London on 10th February 2017 and a week later, nationwide 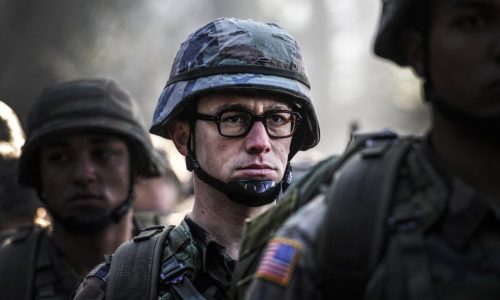 Oliver Stone’s Snowden is a cracking political thriller which paints a more rounded and humanised picture of whistle-blower Edward Snowden (a superb Joseph Gordon-Levitt). Spanning from 2004-2013, Stone explores Snowden’s differing personas of IT supremo, hacker, traitor and hero as he reveals what led the staunch patriot Snowden to lift the lid on the US intelligence agencies’ covert surveillance programmes. This makes a perfect companion piece to Laura Poitra’s riveting documentary Citizenfour in which Snowden revealed all his explosive data to her during a series of meetings in a hotel room in Hong Kong.

Snowden is released on 9th December 2016