All three and a half hours of Martin Scorsese’s The Irishman has come and gone – and with it, the London Film Festival has closed its doors for another year. Not even our reviewer Maria Duarte could see all of the 230 or so features selected by the team led by the BFI’s Tricia Tuttle, but she did her best. And with her recommendations in previous years including the Oscar-winning The Favourite, The Shape of Water, Moonlight  and La La Land, her list of What’s Worth Seeing from the 2019 London Film Festival is sure to be a good starting point for voters in the upcoming awards season: 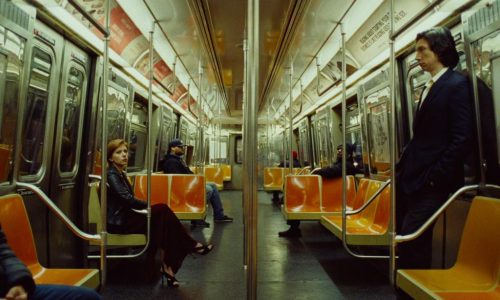 Writer-director Noah Baumbach paints an incisive yet compassionate picture of a marriage breakdown as the couple in question try to keep their family together. It is driven by powerhouse performances from the two leads, Scarlett Johansson and Adam Driver. It is a surprisingly humorous yet heartbreaking drama and at times it feels like you are invading their privacy. 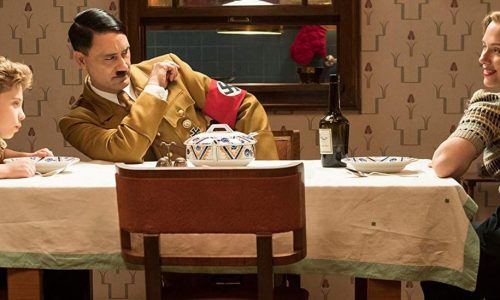 Taika Waititi delivers an irreverent but poignant comedy which tackles the ludicrousness of racism and nationalism and proved this year’s standout film at the LFF. Set in Germany towards the end of the Second World War it centres on Jojo (stunning newcomer Roman Griffin Davis) a young boy, an inept member of the Hitler Youth, whose closest friend is an imaginary Adolf Hitler (Waititi on cracking form). When he discovers his mother (a superlative Scarlett Johansson again) has been hiding a young Jewish girl in their home it sends him into a moral and ethical conflict with his imaginary friend. 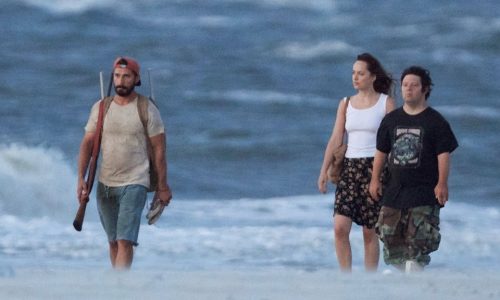 This is a wonderfully gentle and charming modern day Mark Twain style adventure in which a young man with Down Syndrome (newcomer Zack Gottsagen is a revelation ) escapes from his nursing care home to pursue his dream of becoming a pro-wrestler by attending the professional wrestling school of his idol, The Salt Water Red-neck (Thomas Haden Church). On his journey he meets up with Tyler (Shia LaBeouf), a struggling fisherman who is also on the run, who takes him under his wing. LaBeouf and Gottsagen make a sweet and delightful pairing in this captivating and endearing buddy movie.

You can see The Peanut Butter Falcon in UK cinemas from this Friday, 18th October 2019 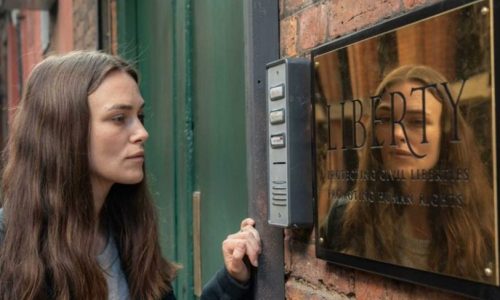 Gavin Hood’s follow up to his riveting military drama Eye in the Sky is this equally gripping, sharp political thriller based on the true story of British whistle-blower Katharine Gun (Keira Knightley). She was an ordinary intelligence worker who leaked information to the press about how the UK was asked by the NSA to spy on members of the UN Security Council to convince them to sanction the invasion of Iraq in 2003 in a bid to stop the war. It is a powerful drama which explores whether it is right for a government employee to leak state secrets if it is in the national interest. 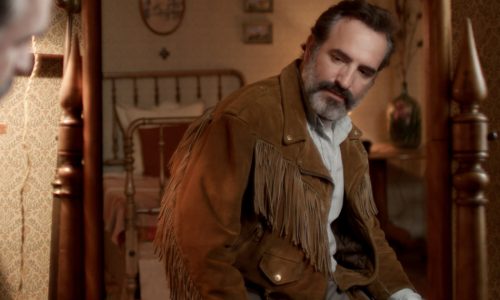 This is another surreal comedy by writer-director Quentin Dupieux (Rubber) about a man whose obsession with his designer deerskin jacket makes him lose his mind. A barely recognisable Jean Dujardin is magnificent as the nutty Georges who finds the jacket talks to him. He brings a whole new meaning to a killer look.

There’s a long wait to find out if you agree; Deerskin isn’t released in the UK until May 2020