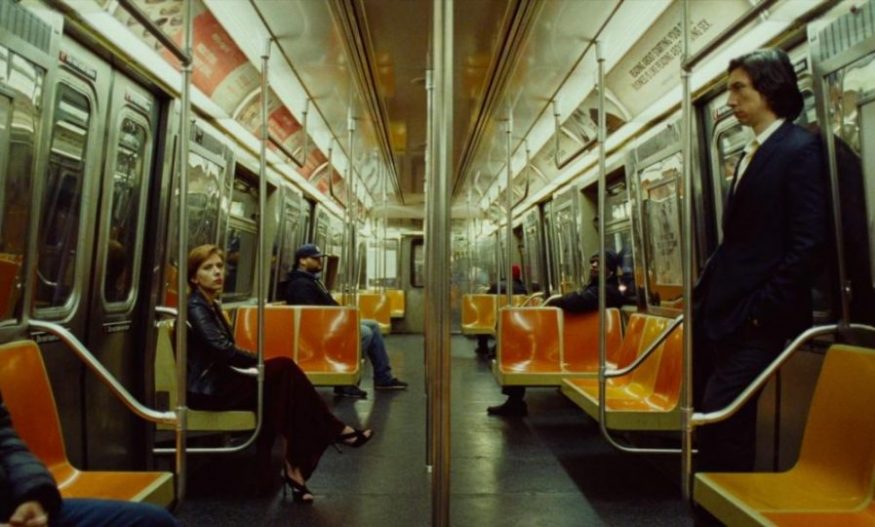 Nicole (Scarlett Johansson) built her reputation as a serious actress by moving to New York to take to the stage. There, she ended up falling in love with her director Charlie (Adam Driver). Her name boosted the profile of his theatre company, ensuring that their marriage produced success for both of them. Their marriage also produced a son, Henry (Azhy Robertson).

But a few years on, the marriage is on the rocks. Their latest show is about to move to Broadway but Nicole has received an offer to return to LA to star in a TV pilot.

As the divorce proceedings begin, Charlie allows Nicole to take Henry to LA temporarily, but when her pilot is picked up by the network, she wants to make the move permanent.

What was meant to be an amicable separation, agreed between themselves, starts to get dirty when Nicole takes a friend’s advice to get lawyers involved. The growing bitterness only gets worse when the couple see Henry’s college fund being frittered away on legal fees.

Noah Baumbach’s latest teeth-clenching drama is heart-wrenching from the outset.

We begin by hearing what Nicole and Charlie have loved so much about each other during their marriage before the crushing blow that this is an effort to smooth the way to the least possible confrontation at mediation for their divorce. It doesn’t work.

Baumbach’s script deftly and eloquently considers the obstacles to a friendly split – mostly involving a custody battle between two parents who want to live on opposite coasts of a country that’s thousands of miles wide.

The more the brutal, no-nonsense lawyers get their teeth into the break-up, the more the couple forget about what had brought them together in the first place and why they were so desperate to make the split as painless as possible.

Their pain and frustration is palpable – but even as the big guns come out, their mutual love for Henry ensures that ultimately, he always comes first.

Men and women are likely to approach this film from a very different perspective – it’ll touch a bone for anyone whose relationship is in trouble – and ring bells with anyone who’s kids are still at the age where they can read, but can’t be bothered to – or still need encouragement to go to the toilet.

Adam Driver – in the same week as the similarly excellent The Report – and Scarlett Johansson deliver pitch-perfect performances – displaying melancholy, longing, unexpected tenderness and humour in difficult times – to do justice to Baumbach’s intimate, incisive and enlightening screenplay, which says as much about parenthood as it does about relationships. His direction is similarly skillful – giving equal screen-time to each of them, with their activities often mirroring each other’s, thousands of miles apart.

The Hollywood of yesteryear might have sought a reconciliation between two characters who – deep down – really love each other, but Baumbach sticks to his guns, reflecting the fact that even when there is genuinely a deep love between two people, sometimes that’s not enough. The desperate inevitability of the end of their relationship forces the pair to do the best they can – for Henry, but ultimately for themselves and for each other.

And despite the downward spiral of the emotional narrative, the simplicity and elegance with which Baumbach and his actors break-down the complexity of a break-up makes for a surprisingly satisfying film that should teach anyone to take whatever action they can to save their relationship, before it’s too late.