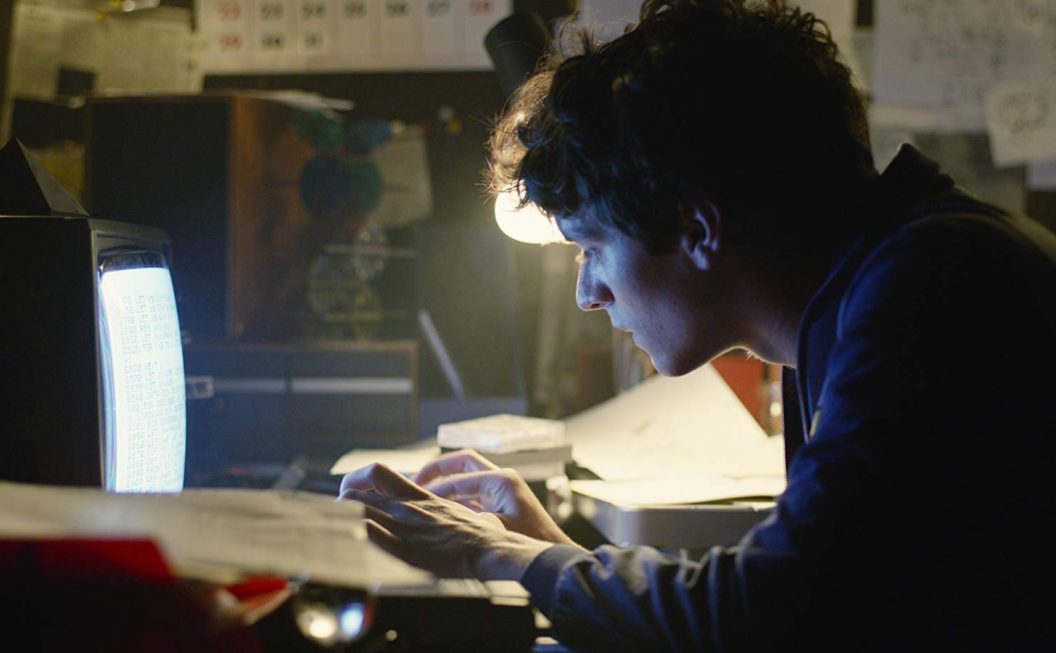 The young Butler is in the midst of creating his own multiple-ending game based on his favourite “choose your own adventure” novel, where participants/viewers can move the storyline in different directions.

For those over 40, used to viewing a story unfold as they relax in a horizontal position from the sofa, being required to make interactive choices to unfold the vision of its creator might not be your cup of tea.

Still, the innovative addition to the award-winning Black Mirror universe might be worth manoeuvring to see how the aesthetic senses react to it.

The word Bandersnatch itself refers to a fictional character in Lewis Carroll’s 1872 novel “Through the Looking-Glass,” perhaps fittingly titled for the ability to move the narrative in different directions. The film also alludes to Carroll’s works and alternate realities and timelines.

While some choices are as simple as which cereal the character will elect to eat, others are impactful enough to affect the ending of the movie – or game – whatever one considers this groundbreaking new entertainment format.

While some options digress from the current plotline and could even loop the viewer back in, others have the narrative actually mirroring the interactive experience and have Stefan realising he’s no longer in control of his own actions, which can be somewhat stirring.

Interestingly, due to the complexity and effort involved in creating this installment, the fifth season of Black Mirror, released last month in the US, was delayed.

Ultimately, the film, which includes elements of comedy, pathos and science fiction, to some may mimic a video game – one that’s modeled with postmodernism though, and fraught with free will and unreliable narration, just the way they’d want it.

To others, however – especially those who desire not one for moment putting in the effort to control a storyline – it may seem too gimmicky for its own good.