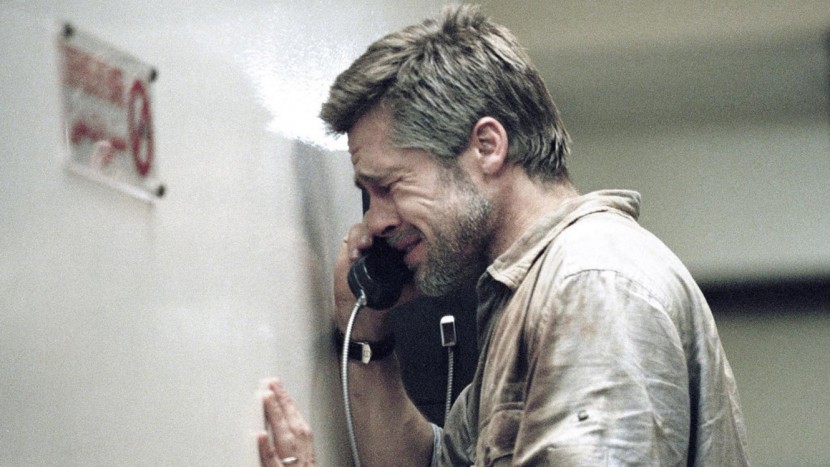 Middle-class Americans Richard (Brad Pitt) and Susan (Cate Blanchett) are trying to patch up a shaky marriage with an exciting holiday in Morocco, while their children are back home in San Diego with nanny Amelia (Adriana Barraza).

During a bus trip, out of nowhere, a bullet strikes Susan. Richard begins a desperate attempt to save his wife’s life, as their fellow tourists turn their back on the couple, just wanting to reach safety as quickly as possible.

Meanwhile, back in the US, there are problems for Amelia as she tries to return home after taking the children to a family party across the border in Mexico.

Back in Morocco, the two young boys who accidentally shot Susan with their father’s gun are trying to hide that fact from the local authorities.

And in the final strand of Iñárritu’s latest intricately woven multi-story movies, in Japan, we follow the deaf-mute and sexually frustrated daughter of the hunter who sold the weapon to the boy’s father during a trip to Morocco some years earlier.

There is much to admire in this film, but there’s also much to suggest that the film-makers believe they are far more clever and profound than they really are.

The film is named after the biblical tower whose building led to everyone speaking different languages, to hinder their communication. One suggestion then is that this film is Iñárritu’s comment on a society that fails to communicate, although lack of communication between races isn’t particularly an issue.

A slightly more successful reading of the metaphor would be the suggestion that different stories occurring in different languages in different parts of the world can be linked – but a big failing is that in the case of the Japanese string of the story, the link is so tenuous as to make it almost laughable.

The performers – from big names through to amateurs – do a good enough job with the material they’re given, but it’s the writing and directing team – that previously brought us the decreasingly clever Amores Perros and 21 Grams – that get themselves tied up in knots as they try to outsmart us by playing with time and space – but end up doing little more than showing off – to quote Steve Martin from LA Story, “the idiot’s version of being interesting.”