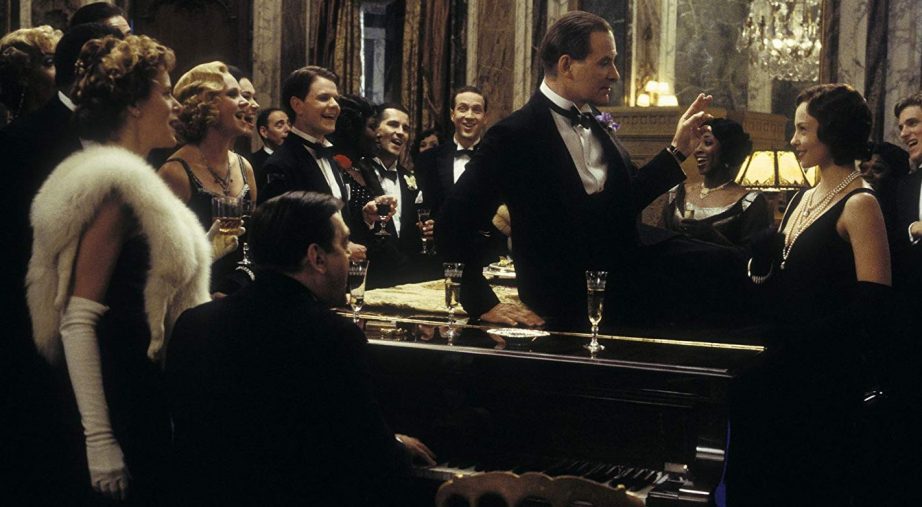 Nearing the end of his life, and in failing health, the famed song-writer Cole Porter (Kevin Kline) reflects on his adult years.

With the help of a mysterious theatre producer (Jonathan Pryce), he revisits the people and events that have touched him and inspired his extensive body of work.

From musical hits to romantic misses, we get an insight into the mixed-up world of a man whose professional stability belied his personal confusion.

Don’t let an aversion to musicals put you off this unusual take on the biopic.

Yes, it’s filled with Porter songs, but they’re not gratuitously shoe-horned in and don’t disturb the narrative flow.

They’re performed by the likes of Elvis Costello, Robbie Williams and Alanis Morrissette, largely in the background, at the relevant points in Porter’s life.

If you’ve never heard of him, you’ll be surprised how many songs you know.

But if you don’t like his songs, avoid this.