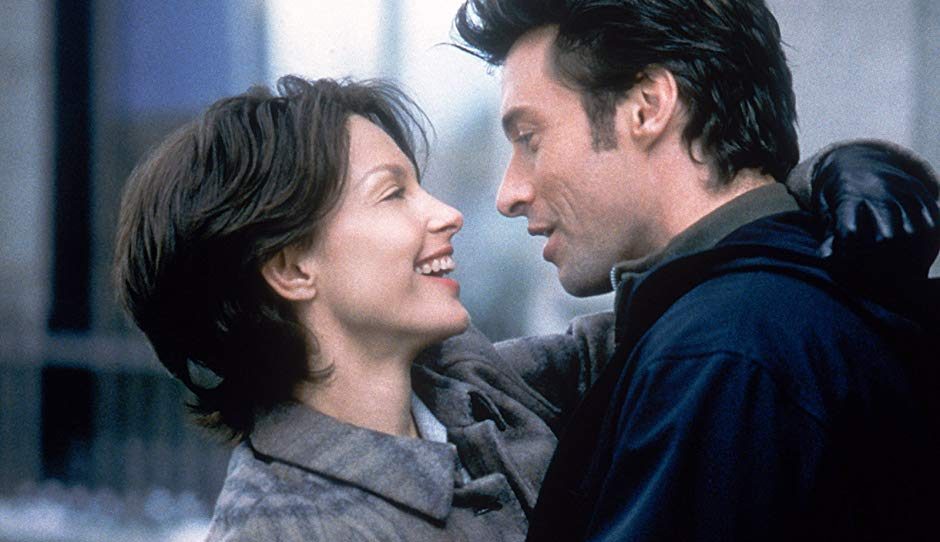 Time after time, film makers produce romantic comedies by numbers, to such a tightly-defined formula that only someone who has never seen one before will be the slightest bit surprised by anything that happens. Yet for some reason, time after time, people still pay to see them.

Well done to the producers of “Animal Attraction” (released in the US as “Someone Like You”) for realising that they had to come up with something new to give it an edge. Bad luck then that the edge they came up with – Ashley Judd’s earth-shattering new theory about sexual behaviour: that men (like bulls, apparently) get bored of monogamy – is almost certainly older than the romcom formula itself.

Judd plays TV producer Jane who falls for her smooth new boss, Ray (Greg Kinnear). He seems to be so perfect that it underlines to her just how uncouth her fast-talking, womanising colleague Eddie (Hugh Jackman) is.

If you’ve paid attention in other romantic comedies, you’ve probably already guessed that Mr Right turns out not to be quite so perfect after all. And when Jane ends up with nowhere to live, the essential plot contrivance ensures that the only spare room in New York City is in Eddie’s apartment.

Can you guess what happens yet? Of course you can. It’s about the most predictable – and least original – film you’ll see for weeks, and at times it’s painfully slow, as you wait for Jane to catch you up.

Perhaps the only thing that will surprise you, is that you might actually warm to it, thanks to bright and charming – if unbelievable – performances from Judd and Jackman.