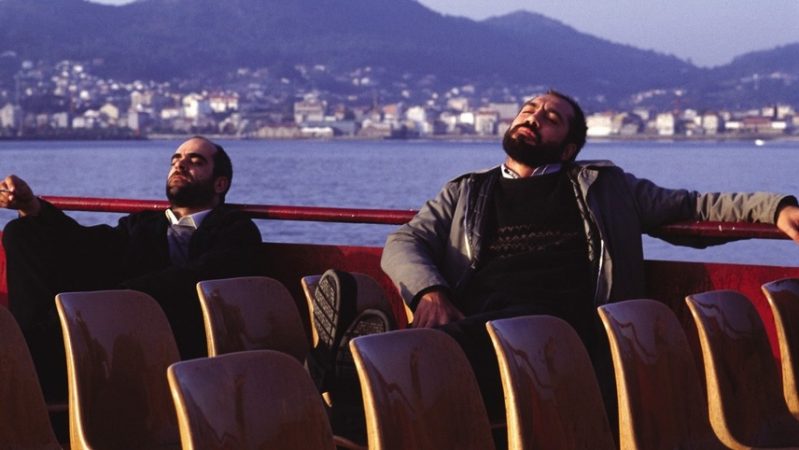 A group of friends are left jobless by the closure of their ship-building factory on the north coast of Spain.

Well into their forties, none of them can find work, so they sit around, moaning about the Koreans who bought the plant to turn it into posh flats.

They each have their own way of trying to cope with the boredom, poverty and loneliness of their predicament, but none seems able to find happiness again.

The three leads turn in remarkable performances – powerful, real and above all, moving.

Unlike some British films tackling similar themes of industrial decay and job losses, this takes a more realistic path, so for better of for worse, there’s no light at the end of the tunnel.

So despite likeable characters and some disarmingly humorous moments, the film ends up a rather unrewarding watch.

It reveals the surprise fact the closure of factories in areas dependent on industry has a tragic effect on the communities, but makes no attempt to offer any its characters any way out — such as forming a strip-tease act or setting up a brass band.