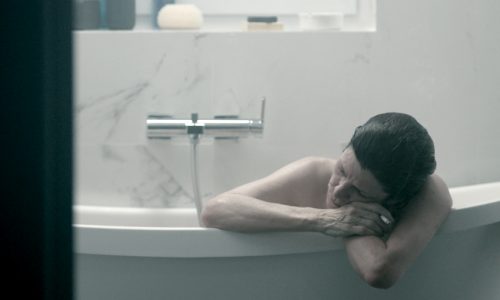 The Berlin Film Festival has drawn to a  close with one of the most prestigious prizes in the film calendar, the Golden Bear, going to a debut feature film maker from Romania, for a film about sexual identity that blurs the lines between reality and fiction.

Collecting her award for Touch Me Not, Adina Pintilie said her film would not be comfortable for many people but it would challenge viewers to look at themselves. Using mainly non-actors to tell the story of a fictional English woman coming to terms with her sexuality, one of the main characters is played by Christian Bayerlein, who has spinal muscular atrophy.

The runner-up award, the Silver Bear grand jury prize, went to the Polish director Malgorzata Szumowska, for Mug, about a man who has a face transplant after an accident.

The Best Actor prize went to Frenchman Anthony Bajon, for playing a drug addict who uses religion to help him try to kick his habit in Cedric Kahn’s The Prayer.

The Heiresses, from Paraguay, won two Silver Bears – Ana Brun was named the Best Actress of the festival and the film also picked up the  Alfred Bauer prize, which honours features that opens new perspectives.

Another Spanish language film picked up the best screenplay, as Mexicans Manuel Alcala and Alonso Ruizpalacios were honoured for Museum, about the 1985 real-life theft from the country’s National Museum of Anthropology. 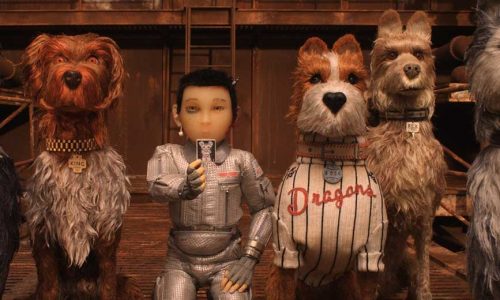 The prize for the outstanding artistic contribution went to Russia’s Elena Okopnaya, for her costume and production design for Dovltov, a biopic about the 20th Century writer Sergei Dovlatov.

A more mainstream work collected the Silver Bear for Best Director – the often surrealist American Wes Anderson took the award for Isle of Dogs, his return to animation after 2009’s Fantastic Mr Fox. Collecting the award on his behalf, his regular collaborator Bill Murray joked that he went to work as a dog and came home with a bear.

The winners were chosen from a shortlist of nineteen of about 400 films screened at the festival, by a jury headed by the German director Tom Tykwer.

While most of the winners are unlikely to trouble multiplex audiences in English-speaking countries around the world, Berlin remains one of the most prestigious festivals on the circuit and, like its French counterpart at Cannes, is also accompanied by a busy film market.