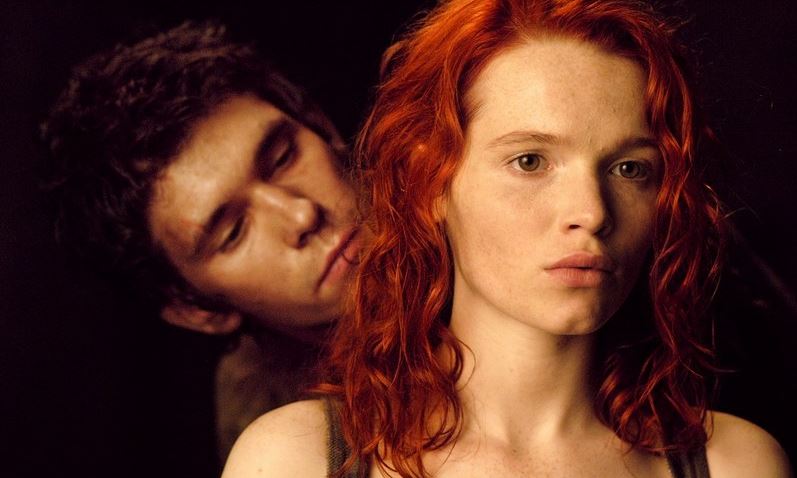 There are some people whose tragic destinies are pretty much defined by their birth and Grenouille (Ben Whishaw) – the son of an eighteenth century Parisian fish-monger – is just one of them.

Squeezed out onto a pile of rotting fish, behind his mother’s putrid market stall, almost as a matter of inconvenience, he’s sent straight to a workhouse, where he’s picked on by the older boys and sold to a leather tradesman as slave labour at the earliest opportunity.

From the moment his nose first landed in that mush of decaying fish carcasses, he developed a keen sense of smell – able to detect distant beauty through the aromas that would cause severe nausea in anyone else.

While delivering some leather samples, he smells unmatched beauty – a perfect young woman. In a moment of panic, while admiring her smell, he kills her. Try as he might, he can’t find a way of preserving her smell.

This then becomes his one and only goal in life – how to collect and preserve the smell of beauty.

After an apprenticeship with one of Paris’s top perfumiers (Dustin Hoffman), he heads to the heart of the French perfume industry – Grasse in the hills of Provence – where he hones his skills.

But it doesn’t escape the notice of the locals that one by one, all the beautiful women in the town are being found dead, in horrific circumstances.

Since Patrick Süskind’s highly acclaimed novel came out in 1985, many considered it to be unfilmable. How do you make a film about smell?

Well, it won’t come as much of a surprise to hear you do it by intercutting close-ups of putrid poisson with close-ups of the flaring nostrils of our protagonist.

Tykwer successfully captures the mood – and the smell – of eighteenth century Paris – both the pompous upper class and their dirty, poverty-striken underlings.

The performances – from Ben Whishaw’s downplayed Grenouille, through Dustin Hoffman’s flamboyant mentor to Alan Rickman’s protective father – help to lift the dull hues of a grim country off the screen.

The women don’t get to do much except look (and presumably smell) nice and die horribly, but necessarily to the story, they are no more than objects of Grenouille’s obsession.

The film’s two main failings are it’s overbearing length – you’ll need smelling salts to keep you awake until the end of its two and a half hours – and an ending, admittedly lifted straight from the book, that without warning, takes a story grounded in (Grenouille’s skewed sense of) reality and thrusts it into a surreal, fairytale-like conclusion that doesn’t sit comfortably in the context of the film that’s preceded it.