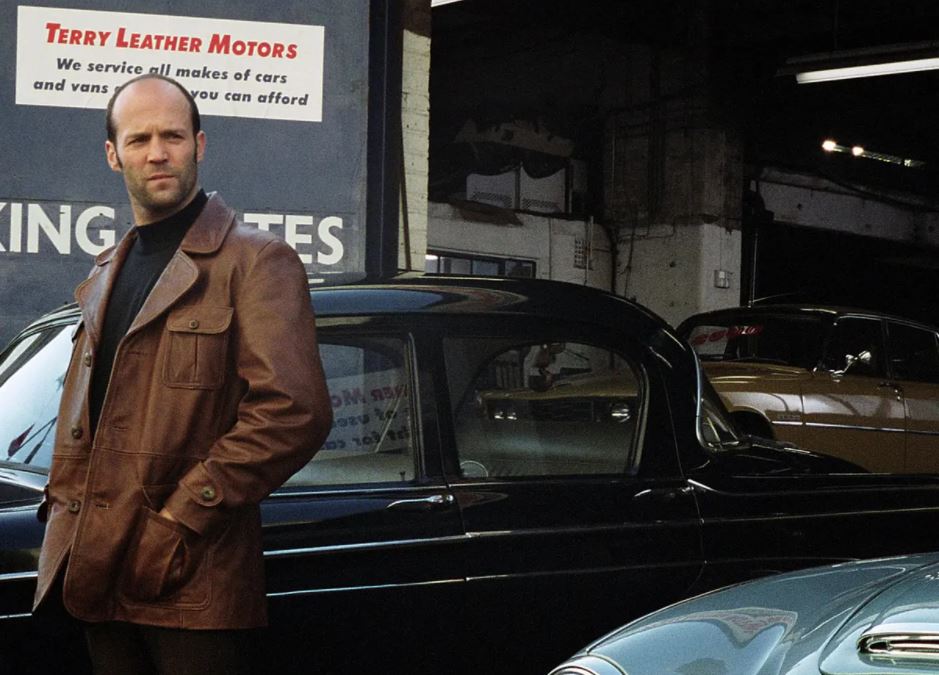 Small-time 1970s London car-dealer and garage-owner Terry (Jason Statham) is deep in debt to a bunch of gangsters who send the heavies round to smash up his cars to remind him just what’ll happen to him if he doesn’t cough up.

He can’t afford to – so when old flame Martine (Saffron Burrows) turns up and offers him a sure-thing of a bank job, he can’t refuse.

Terry pulls together a group of misfits to help him burrow into the Lloyds Bank vault from the basement of the neighbouring bakery, with rather more guidance than you might expect from a model of Martine’s background.

When she insists that the gang gets the contents of a specific safety-deposit box, Terry realises there’s more to this bank job than she was letting on.

Martine is sleeping with someone from the security services, who needs to get hold of compromising photos of a senior member of the Royal Family, getting up to mischief in the Caribbean (no prizes for guessing who), so that they can’t be used by a radical black power gang to blackmail the government.

There’s a lot going on here – from the gambling debts, to the bank robbery, to the drug-dealing gangsters and bent coppers on the take – there’s the Royal up to no-good and the attempt to stop the blackmailing plot by subversive spies – and of course the radio ham who uncovers the bank job and the hopeless officers who try to follow up the tip.

The most astounding thing about it is that – to some degree at least – it’s based on “true events.” Who will ever know to what extent any of this is actually true, but in time-honoured movie fashion, the idea that any of it might be true is tantalising enough.

Roger Donaldson does a remarkable job of tying all these elements together without the plot seeming contrived, so each twist and turn feels believable.

The mood darkens noticeably from the earlier comic scenes of the set up, through our incompetent anti-heroes during the raid, to the brutality of the later moments, when good cops, bad cops and seemingly every gangster in the world descend on the same meeting spot for the exchange of – well, photos, loot, bullets – the lot.

Despite the busy plot, the film seems to lack the excitement and tension you’d expect and the swings between humour and violence do jar somewhat.

The characters on display are a little cliched, with sleazy spies, greasy cops, ruthless gangsters and Statham just playing himself again.

It’s a neat attempt to produce a British heist film that will work on an international stage, but it somehow feels a little too claustrophobic, quaint and even pedestrian to make the big time.