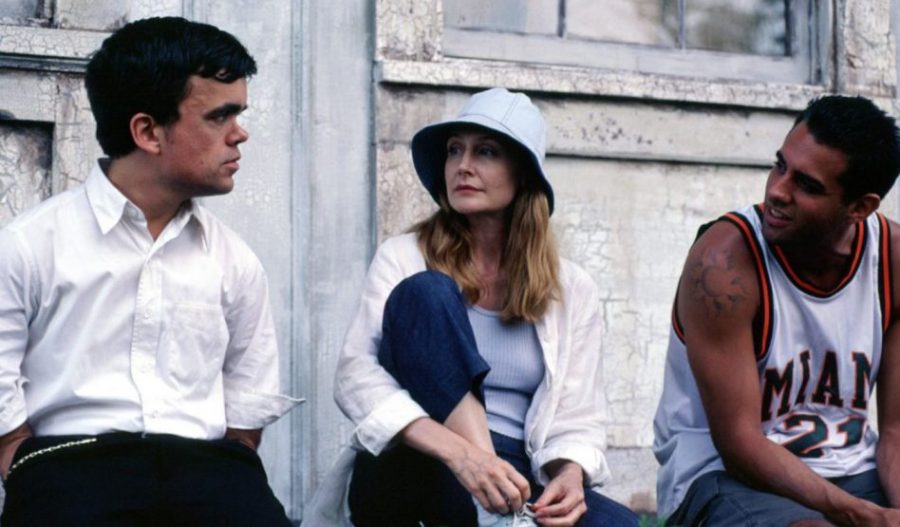 When his only friend dies, New York train enthusiast Fin (Peter Dinklage) moves to a disused station building in a remote New Jersey town, to find himself.

But he can’t find peace, as two of the locals just won’t leave him alone: a depressed artist (Patricia Clarkson) and a loquacious burger seller (Bobby Cannavale).

It’s not just Fin’s dwarfism that intrigues them: loners like him, they hope he’ll bring meaning to their lives.

Shot mostly from Fin’s head-height, we forget he’s a dwarf until he encounters locals who don’t know how to handle it.

His understandable cantankerousness is counterbalanced by the vulnerability and cautious optimism of his neighbours.

It’s a small film with a big heart about a small man who doesn’t realise how big his own heart really is.