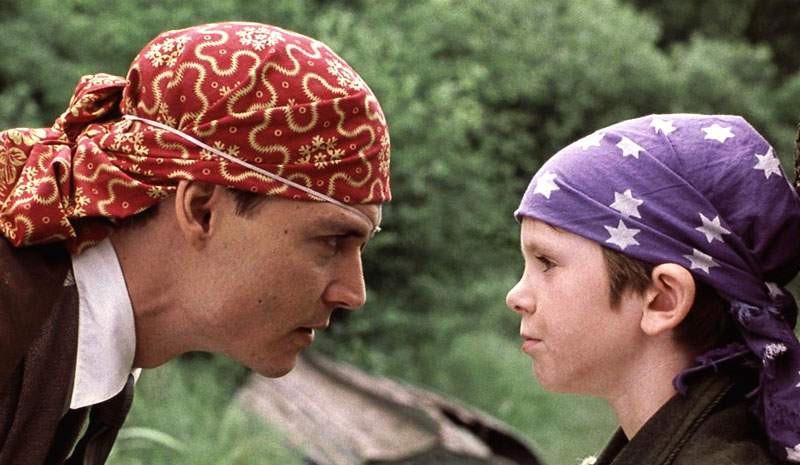 Playwright James (JM) Barrie (Johnny Depp)’s latest production is a critical flop. The pressure’s on for him to come up with a hit.

While walking his dog in the park, he meets widow Sylvia (Kate Winslet) and her four sons, including Peter (Freddie Highmore).

His growing relationship with the boys angers his wife, but it inspires him.

His next work, Peter Pan, confounds his critics and becomes an instant hit.

In a fresh take on the Peter Pan legend we see the characters and events that inspired the story and discover who “the boy who never grew up” really was.

Of the many cameos, Dustin Hoffman shines but Paul Whitehouse is wasted.

Given the subject matter, the film should be more magical and bursting with imagination, but Marc Forster’s direction is disappointingly flat.