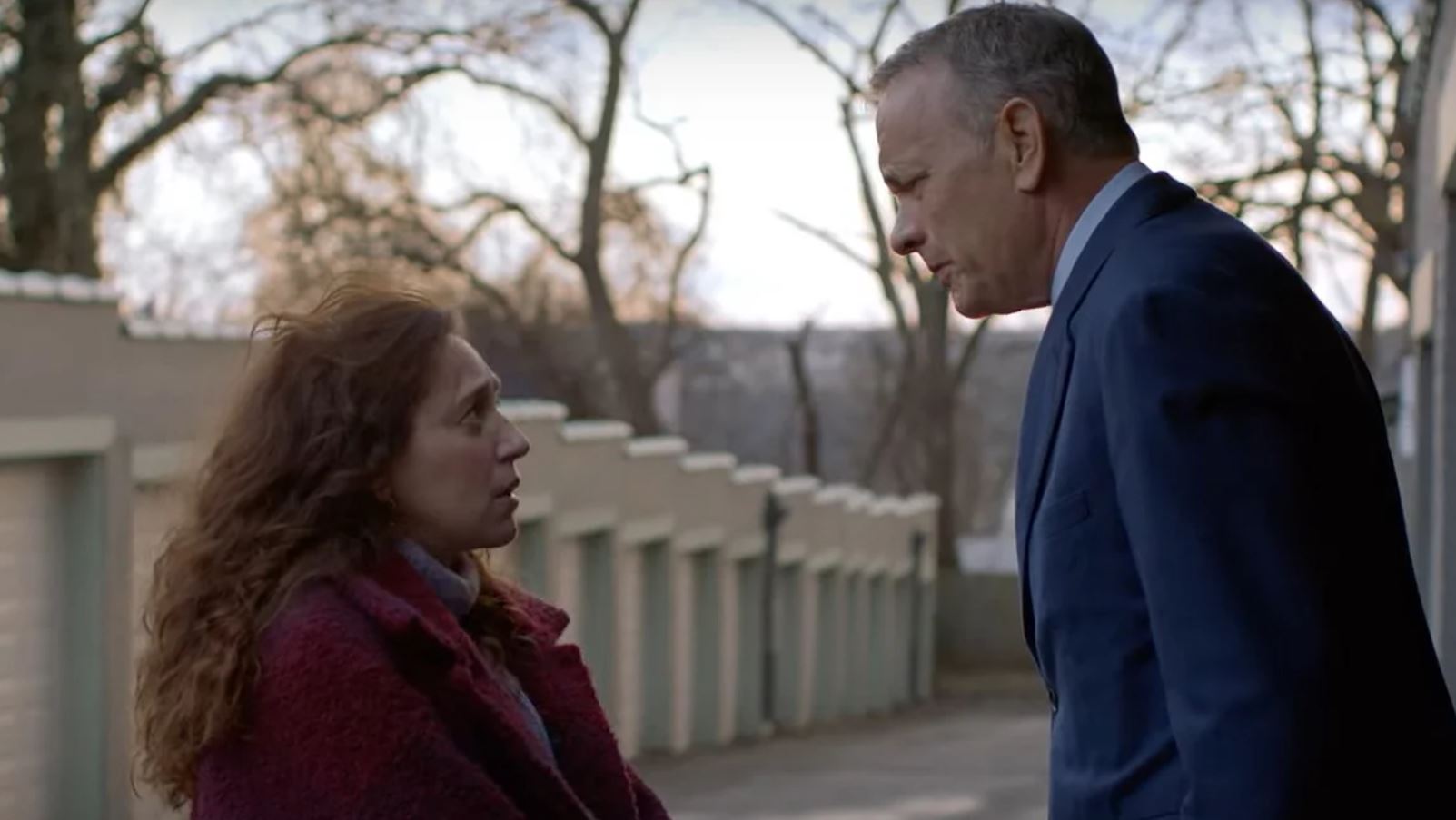 Otto (Tom Hanks) is a cantankerous loner, approaching enforced retirement at the factory where he works.

He’ll have more time, now, to complain to the neighbours in his gated community about the rules they’re breaking and generally irritate everyone he comes into contact with.

Or so you’d think.

It turns out that he’s planning to kill himself. He’s unable to move on from the death of his wife, six months earlier, and has no interest in hanging around.

But when a new family moves in across the road, they can see the kind man lurking beneath the grumpy exterior, and shower him with friendship – and food – slowly wearing him down and unwittingly teaching him to want to live again.

Fredrik Backman’s novel, A Man Called Ove, has already been made into a Swedish film of the same name – which inspired Tom Hanks and his actress/producer wife Rita Wilson to make their own English-language version.

Hanks doesn’t often get to do grumpy, so it’s not hard to see the chinks of light trying to shine through, but you can feel Otto’s pain – and exasperation – screaming from every pore in his body.

The kindly new neighbour, Marisol (Mariana Treviño), somehow manages to burrow beneath his thick skin in a way that’s midway between charming and hugely annoying, but oblivious to what’s really going on under the surface, she’s happily rattles his cage at every opportunity; his acceptance of Marisol and her family betrays a willingness to give life another go.

Through sentimental flashbacks – with Hanks’ own son Truman portraying the younger Otto – we learn about his lifelong love-affair with Sonya, which was so tragic from start to finish, it’s hardly surprising that he’s ended up in the same ball-park as Ricky Gervais in After Life, an irascible malcontent, whose calmest moments come as he sits at the graveside of his late wife, telling her he’ll be with her soon.

Under the guidance of director Marc Forster, Hanks will get tears flowing from the hardest of eyes; watching Marisol’s irritatingly – often disruptively – jolly demeanour flushing out the kindness that Otto has long since buried beneath his despair will ensure that you’ll constantly feel manipulated, but if you like crying at the cinema, you won’t care.

Talking someone down from the ledge obviously isn’t really this easy – it takes more than a few tupperware pots full of food and a sense that not everyone is breaking rules to try to annoy you – but giving someone something else to think about for just long enough to distract them – or to make them feel they have a useful purpose can’t hurt.

Despite the street being full of eccentrics and stereotypes, whose lives are collectively tainted by issues including bereavement, dementia, rejection, eviction and depression – to the extent that the closing credits begins with advice for people who need help – the film still manages to be an utterly charming, study of the joy of living that tugs so hard at the heart-strings, you might even feel a little violated, but for most of the film, you’ll be left feeling so upbeat that you’ll willingly take whatever you can get.