A subsidiary of Disney, involved in filming Star Wars: The Force Awakens, has admitted two breaches of health and safety regulations in connection with an accident in which the Han Solo actor Harrison Ford’s leg was broken by a hydraulic door. 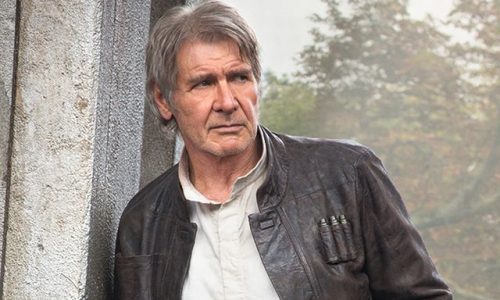 The star was 71 years old when his leg was crushed on the set of the Millennium Falcon, at Pinewood Studios in June 2014. Ford became pinned to the floor when the door was close by remote control, as he was stepping back through it. The Health and Safety Executive said the power of the rapidly-closing metal-framed door meant the incident was comparable to being hit by a small car.

Prosecutors at Milton Keynes Magistrates’ Court said that there had been a “risk of death,” averted only because an emergency stop had been activated.

Foodles Production (UK) Ltd, which is owned by Disney, pleaded guilty to two counts under the Health and Safety at Work Act 1974 – one related to employees and another related to people not employed by the company. Two further charges are being withdrawn, with the facts incorporated into the admitted breaches.

For the defence, Angus Withington said that while Foodles had pleaded guilty to two counts, it would contest the level of risk. In a statement, the HSE said, “”Managing on-set risks in a sensible and proportionate way for all actors and staff – regardless of their celebrity status – is vital to protecting both on-screen and off-screen talent, as well as protecting the reputation of the industry.”

The company will be sentenced at Aylesbury Crown Court next month.