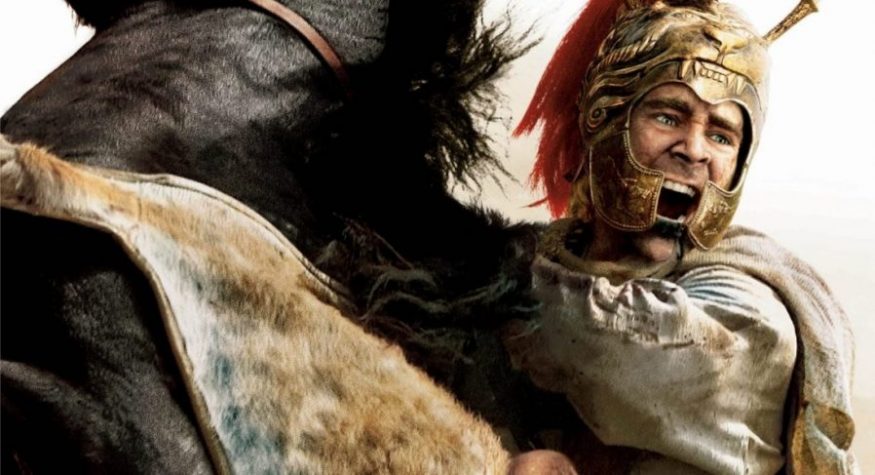 Egged on by an ambitious mother (Angelina Jolie), young Alexander (Colin Farrell) succeeds his estranged father Philip (Val Kilmer) as King of the Greeks and Macedonians.

Alexander leads his armies on an eight year campaign, conquering every nation from southern Europe and Africa to India, extending his empire as he goes.

But the further he travels, the more dissent grows within the ranks and his complicated personal life starts to get in the way of his political ambitions.

An Oliver Stone labour-of-love, just short of three hours, had to be either an epic masterpiece or an anticlimactic embarrassment.

Without question, it’s the latter.

Extravagant sets and battle scenes can’t save this woolly and overblown mess, which unusually for Stone, always settles on the safe side of controversy – for example, stopping just before the gay love scenes it’s clearly leading up to.

When he’s shot with an arrow, you wish he’d just die so you can go home.

Alas, he survives for another hour of tedium.