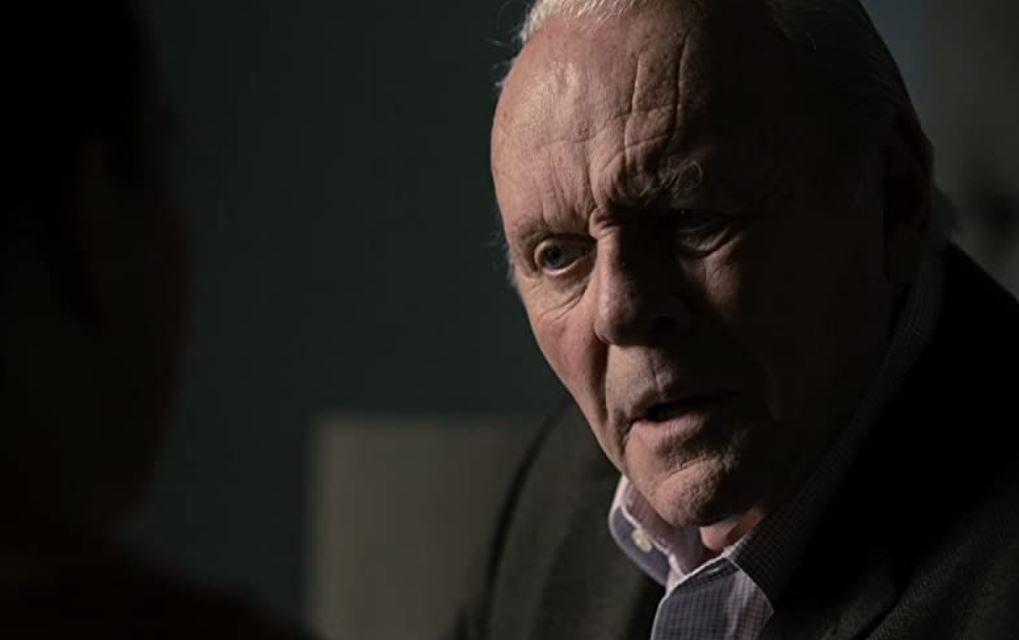 His daughter Anne (Olivia Colman) is finding it increasingly difficult to look after him.

She needs to move from London to Paris and she’s finding it hard to persuade Anthony that he’s going to need a full-time carer.

Another option is for him to live in a residential care home.

The only thing he wants less than a carer is to leave his own flat.

The only thing worse than getting old is not getting old, as the saying goes.

But getting old comes with its own problems. Humans don’t last forever and different bits start going wrong at different times.

It’s easy to empathise with people having a bad knee or a stiff shoulder. Getting a bit forgetful is also something that many people might recognise.

But it’s almost impossible to comprehend the confusion that results from your brain detaching almost entirely from reality.

Knowing the faces around you – remembering who’s said what – when – in what context – grabbing onto the facts you can recall and trying to make sense of them as the world increasingly leaves you lost and alone.

No film since Christopher Nolan’s Memento has put the viewer so firmly into the position of a sufferer of mental illness. Sound of Metal recently made a good job with deafness, but people can mute their TVs or put their hands over their ears – there’s nothing we can do to truly understand the disquieting experience of losing your mental faculties.

But the Oscar winning performance from Sir Anthony Hopkins and screenplay from Christopher Hampton and Florian Zeller is about as close as a film can come to getting inside the mind of someone with dementia.

But it’s perhaps the production design which best puts viewers inside Anthony’s head, with every location in the film – his own flat, Anne’s flat and a residential home – having the same layout but different decor.

Faces – places – they all get mixed up – we can see all the pieces of the puzzle – but Anthony just can’t put them together.

It’s a tremendous piece of film-making, truly engaging throughout, as you try to get one step ahead of Anthony and work out what’s actually going on.