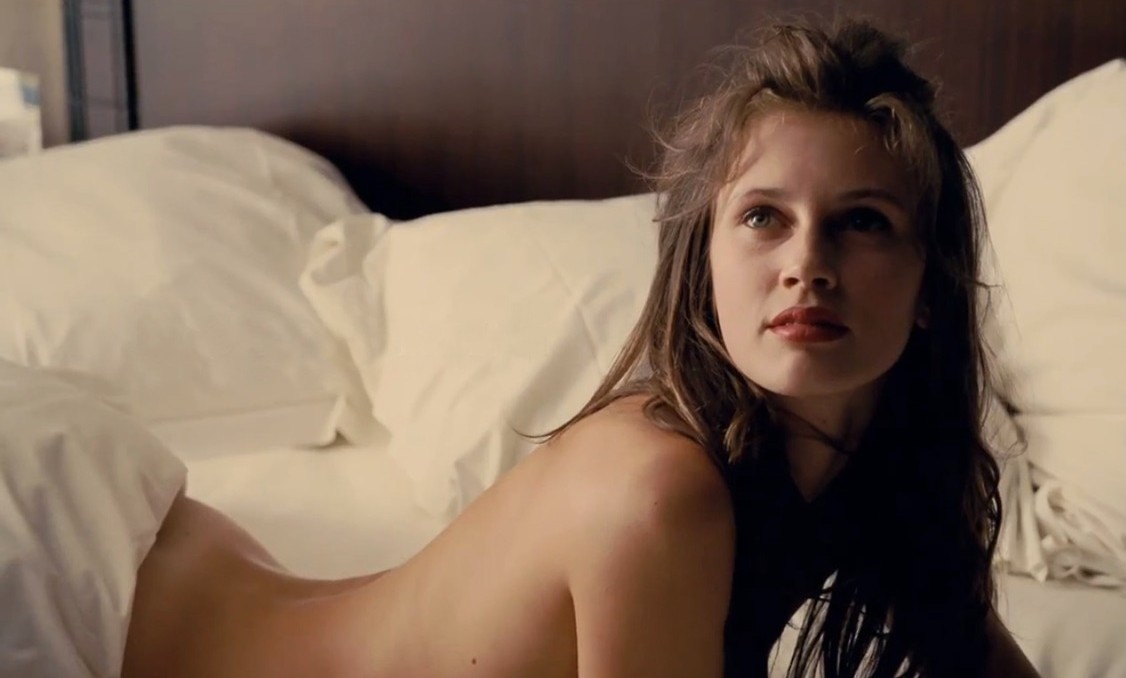 To the outside world, teenager Isabelle (Marine Vacth) leads an unremarkable life; she lives with her younger brother (Fantin Ravat), mother (Géraldine Pailhas), and step-father (Frédéric Pierrot) and attends a typical school, where she has only one close friend.

Her hobby, for want of a better word, is somewhat more remarkable; for some months, she’s been leading a double life, as a high-class hooker, borrowing her mother’s best blouse to meet wealthy older businessmen in fancy hotels.

Despite the odd close shave, she manages to keep her secret until an unexpected development with one client leads to police involvement, forcing everyone in the family to challenge their perceptions of Isabelle’s apparently everyday existence.

Fresh from the critical acclaim and international success of In The House, François Ozon returns with another immaculately conceived and impeccably played character study about a troubled teenager.

This time, the precocious youth at the heart of the film is a girl whose first experience of sex colours her feelings towards it and has a devastating effect on everyone who comes into contact with her through it. Her emotional blankness provides a canvas on which we paint our own emotions as we follow her heart-breaking tale.

Jeune et Jolie – or Young and Beautiful, two of the adjectives that best describe the protagonist – has its roots in 60s and 70s French cinema, with elements – whether narrative, visual, thematic or otherwise – of French New Wave directors, including Eric Rohmer, and the work of longer established directors, such as Luis Buñuel’s Belle de Jour.

Ozon cleverly throws in red herrings that you feel will take the story in one direction or another – will the step-father try to take advantage when he finds out what she does in her spare time? – yet he keeps the narrative clearly on track and refuses to give in to sensationalism.

Some of these apparent red herrings are not so much to unsettle the audience as to add layers of complexity to supporting characters, such as a time when she feels that her secret might be exposed.

Nevertheless, there are moments where the film seems to go a little astray, sometimes using cinematic shorthand to get the audience where the director needs them to be.

But it’s another impressively mature but down-to-earth psychological drama that scrapes the skin off adolescence and exposes the wound in all its glory.