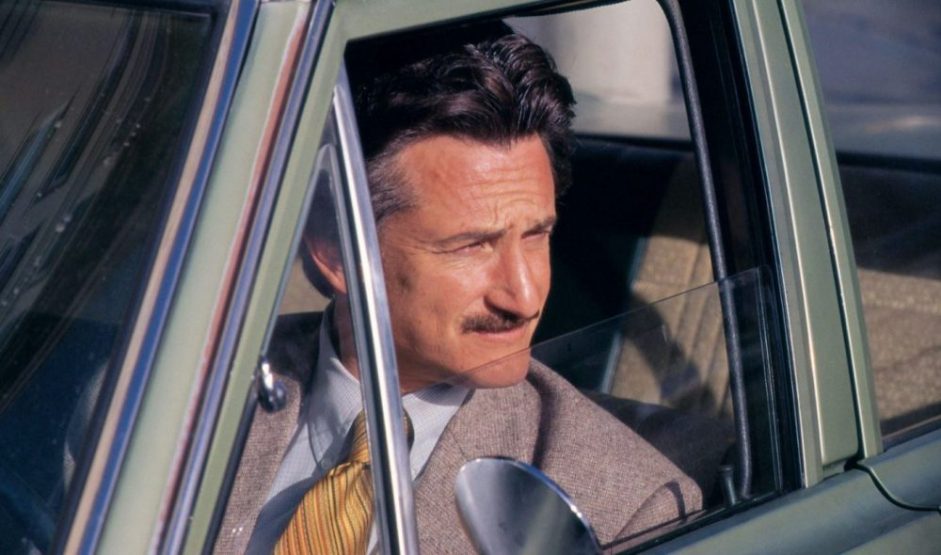 His life spirals out of control when his wife (Naomi Watts) leaves him, his brother (Michael Wincott) abandons him and his application for a bank loan, to set up a business, is turned down.

He blames all his troubles on the president of the day, Richard Nixon.

To get his own back – and to get noticed – he decides to kill him by crashing a plane into the White House.

A totally gripping and chilling drama, set in 1974, from first time director Niels Mueller, which took five years to be made.

It is also much more poignant in the wake of 9/11 and the parallels with political events in the US today are scary.

Penn is frighteningly realistic as the downtrodden and bullied Bicke who completely loses his grip on reality. He truly makes this film. Watts is almost unrecognisable as his brunette ex-wife, while Don Cheadle again shows how good an actor he is as Bicke’s would be business partner.

The irony is Bicke wanted to be remembered but because his assassination attempt came during the Watergate scandal he went unnoticed and is just a footnote in history.

Maybe he’ll have better luck with this film.