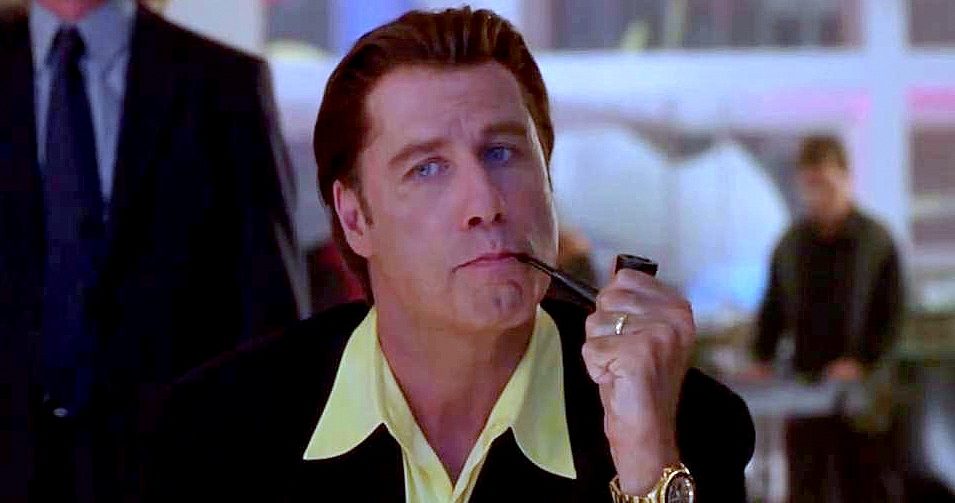 When the FBI swoop to arrest two young arms dealers, one of them is shot dead.

Nursing himself back from the brink of death, Castle prepares to embark on his own violent rampage of ruthless revenge.

His aim: to punish Saint and his mob.

The Punisher is the latest Marvel comic character to make it to the big screen, but unlike Spider-Man or the X-Men, this has little colour, imagination or charm.

It also lacks the humour of other comic adaptations. And Frank’s only “super” power is his ability to hold a grudge.

Just giving him a few surreal sidekicks isn’t enough to make this any more than a relentless stream of violent torture.

With both the hunter and his prey after revenge, they’re as bad as each other.