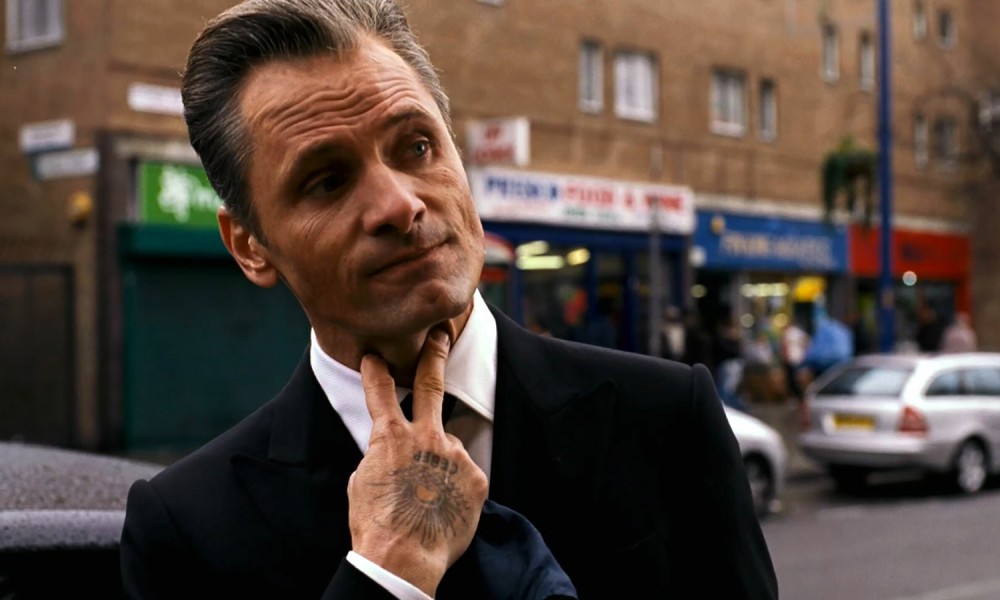 Anna (Naomi Watts) is a nurse at an east London hospital, when a heavily pregnant and badly wounded young girl is brought in.

The medics manage to save the baby, but not the girl. Anna searches through her possessions for clues to her identity and finds a diary, written in Russian.

Her Russian uncle translates the diary and points her in the direction of a restaurant where it appears the girl used to work.

The stakes grow ever higher as Anna immerses herself in the Russian criminal underworld of London, in her attempt to get justice for the girl and provide a safe future for the baby.

On the surface, this seems to be a rather unusual choice of movie for David Cronenberg – a Canadian film-maker, directing an Australian (playing in Englishwoman) and a Frenchman, a German and a Danish-American (all playing Russians) in the London criminal underworld.

But the film actually works well as a companion piece for Cronenberg’s recent A History of Violence, which also starred Mortensen as a quiet man with a murky background.

This film, with its foreign criminals and put-upon eastern European immigrants in the seedier parts of London, covers some similar territory to Dirty Pretty Things, although it’s a rather more straight-forward narrative.

Cronenberg’s assured direction carries the plot at a calm pace, giving the characters time to develop and you can certainly feel the emotional crescendos approaching with dread.

The film will largely be remembered for some of its more violent moments, including one scene – featuring a nude knife-fight in a public bath-house – but it works as a strong drama too.

But once some of the double-dealing becomes evident, towards the end of the film, some of the characters start acting less coherently, and there are moments throughout when the plotting seems a little confused.

And a key problem is that the film’s not really clear who it’s about – it’s not about a battered Russian prostitute, as she dies too early on – it’s not really about the fixer, as everything that happens revolves around the nurse – but the nurse herself is largely an observer, even if she’s an interfering one. There’s not really anyone for the audience to latch on to.

It is, rather curiously, a classy low-budget London-based thriller, with pretty much no-one from London involved!